This week on Klassiki our Pick of the Week is Great Poetry (Большая поэзия), Aleksandr Lungin‘s critically acclaimed exploration of friendship, betrayal and the struggles of returning to life after war. 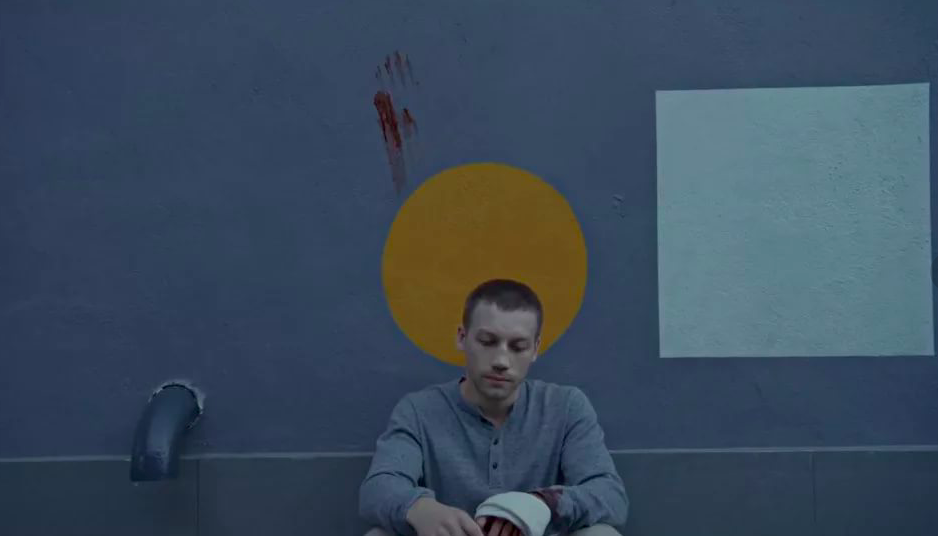 The film centres around Lyokha and Viktor, two veterans working as cash collectors and living in a run-down settlement in Moscow Oblast. Having returned from Ukraine, the young men attempt to make sense of their civilian lives through poetry. While Viktor draws on Russia’s rich poetic tradition, turning to classical verses, Lyokha favours expressing himself through the more brutally honest art-form of rap. 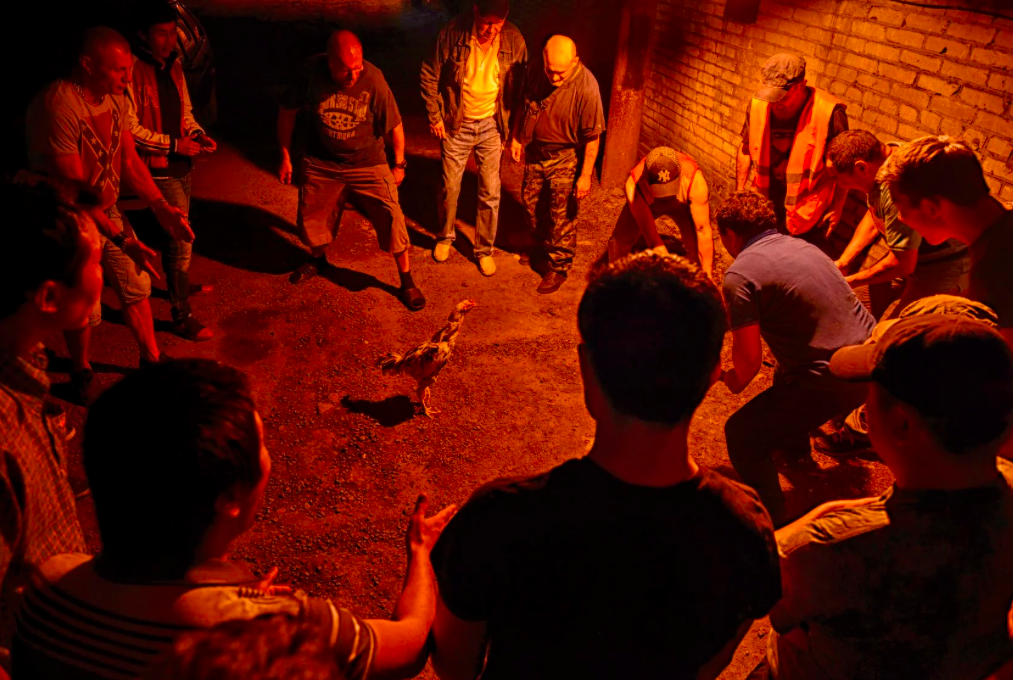 As the men search for poetic meaning in everyday life, their constant battle with the traumas of war ultimately draws them into a bank heist. Aleksandr Lungin’s unflinching picture of marginalisation in modern Russia asks the question, is society built for for integration and equality?