Until 28 March 2022 the Nicholas Hall is housing the large-scale exhibition “Albrecht Dürer. 550th Anniversary of the Artist’s Birth” after its formal opening on 7 December, the Day of the Hermitage. This round-anniversary exhibition of Albrecht Dürer (1471–1528) presenting more that 400 items has been organized by the State Hermitage in conjunction with the Pushkin State Museum of Fine Arts, the National Library of Russia, the State Tretyakov Gallery and the Yaroslavl Art Museum. 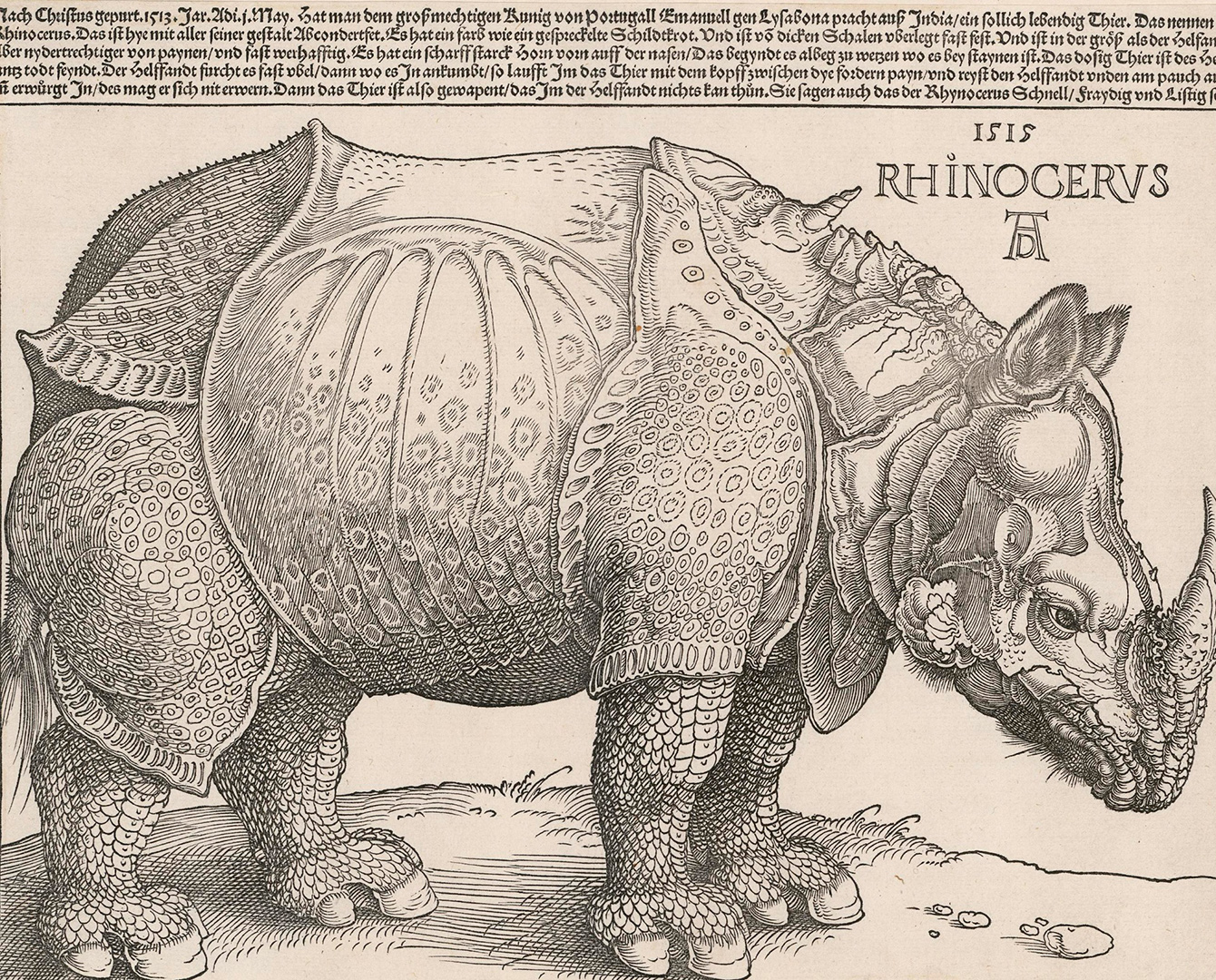 The core of the display is copperplate engravings and woodcuts that demonstrate the artist’s unsurpassed mastery in that field of creativity. They are all significant Dürer prints – the Apocalypse, Passion and Life of the Virgin series, as well as works of monumental engraving produced for Emperor Maximilian – the Triumphal Arch and Triumphal Procession. It will also be possible to view drawings made by Dürer’s own hand, including designs for stained glass church windows, studies for a painted altarpiece, and sketches for engravings and portraits. In 1971, the Nicholas Hall was the setting for a display marking the 500th anniversary of the artist’s birth presenting a splendid array of Dürer prints from the museum’s collection. Fifty years later, the Hermitage is returning to the same topic. Mikhail Piotrovsky, General Director of the State Hermitage, commented: “Erasmus of Rotterdam supposedly said that Dürer ‘would insult his works if he decided to add paints to them.’ Dürer is a great painter, but he is second to none as an engraver and draughtsman. That is what it is about – this exhibition embellished with a series of multimedia creations and crowned by some remarkable music.” 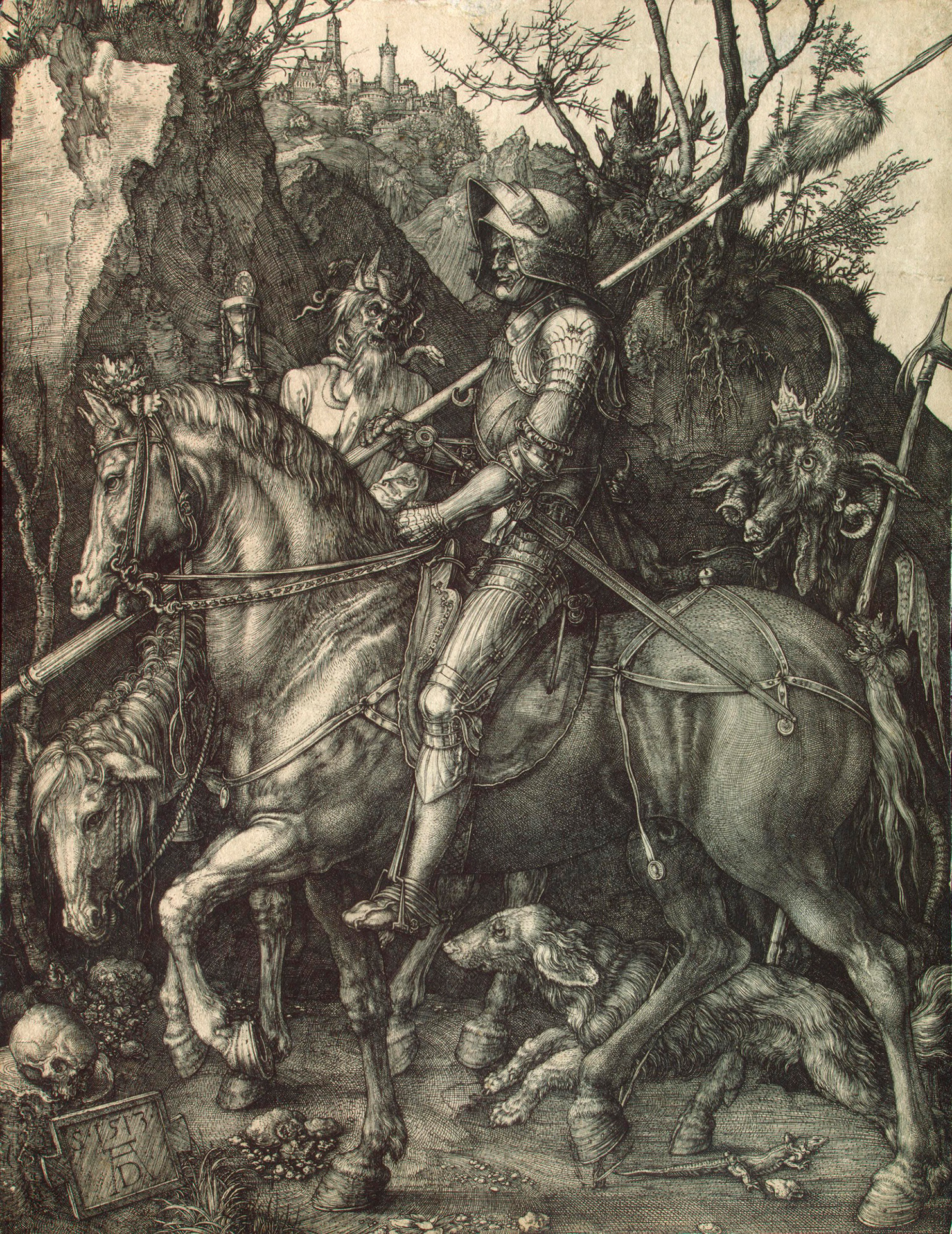 Albrecht Dürer was one of the foremost artists of the Renaissance, famed above all for his graphic works. His artistic legacy comprises more than 100 paintings, around 1,000 watercolours and drawings, over 100 copperplate engravings, some 350 woodcuts and around 400 book illustrations. His contemporaries already looked on him first and foremost as a graphic artist. Dürer managed to elevate the print to a new level, investing it with a degree of creative freedom previously unknown in that art form. Dürer became the first artist to overcome the traditional separation between the woodcut and burin engraving and to master all the graphic techniques of his day. The peak of Dürer’s activities as the creator of woodcuts cane in the period 1509–11, when he produced three grosse Bücher – “great books” – as he himself called them: he republished the Apocalypse, adding a title page, and published the Great Passion and Life of the Virgin, adding several new pictures to them, and also created his Small Passion – actually the largest series, consisting of 37 prints.

In Dürer’s oeuvre, the woodcut began for the first time to be thought of as something organically whole with a well-considered arrangement of fore-, middle and background and subtle gradation of tonal relationships, in which any part of the picture, primary or secondary, was subordinated to the overall concept. The division of lines into two types – contour to define the boundaries of objects and hatching to convey light and shade as well as a fairly stylized treatment of the surface – disappeared in Dürer’s work. The contour combines with the hatching to form a single element. Dürer introduces a new understanding of the character of the line. Lines ceased to be rigid, unbending and “wooden”. They stretched, learnt to twist and to change along their extent. They acquired a length unimaginable for woodcuts, running almost right across the page. The hatching became more varied and followed a shape far more inventively. Moreover, it sought to convey not only the form of an object, but also the character of its surface: the texture of wood or the structure of dressed stone. Before Dürer, the possibility of conveying textures in a woodcut print had been simply inconceivable. 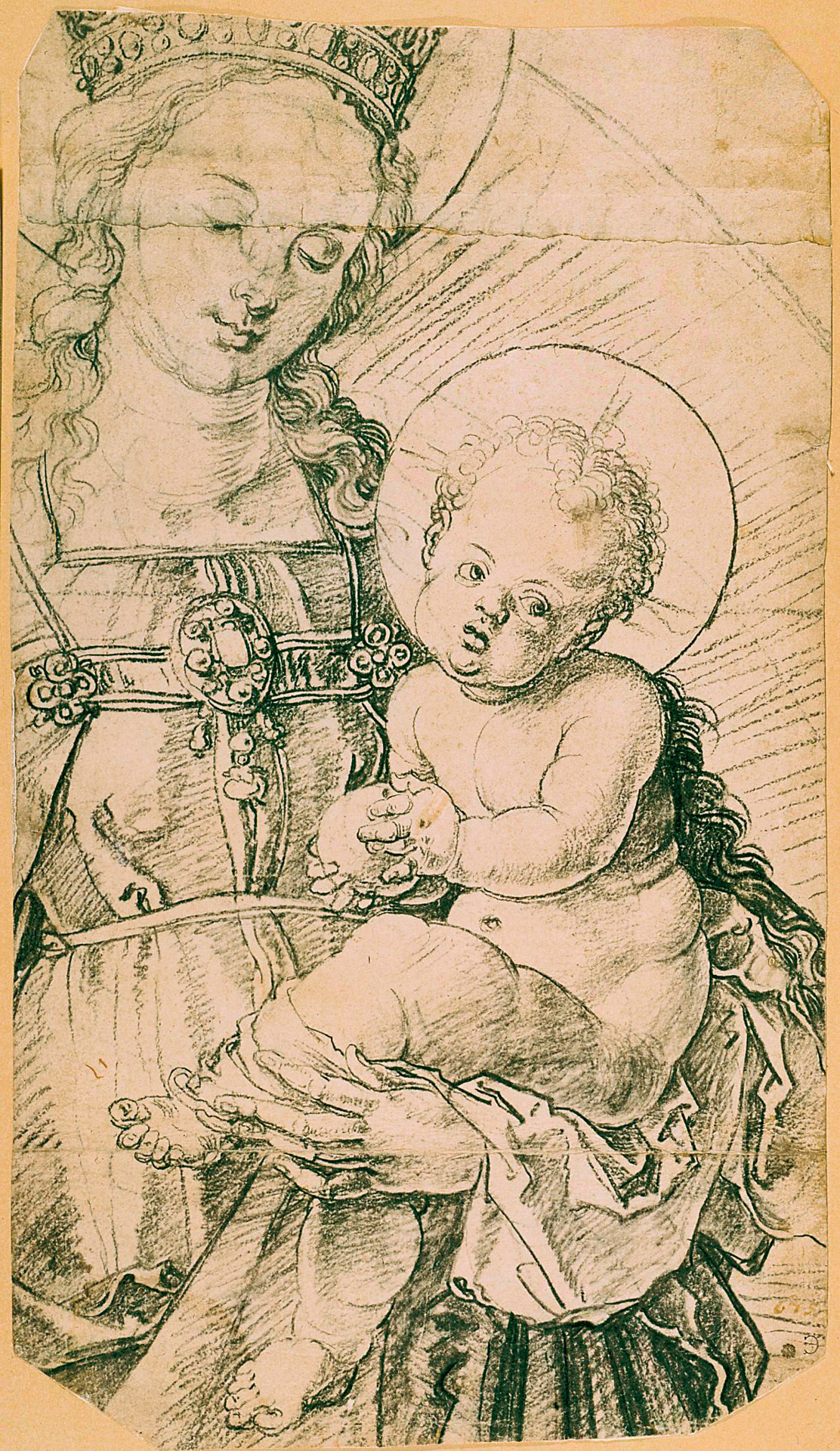 After 1511, though, Dürer barely produced any woodcuts, not counting commissioned pieces, but he continued to make copperplate engravings until the end of his life with new prints appearing almost every year. After mastering his predecessors’ technique, Dürer began to extract new possibilities from this art form, discovering an ever-greater range of engraving methods that he used to tackle tasks that were new both to him and to the whole of German art.

People, animals, their environment: dense woodland with bare trees and others turning green, the sea running off into the distance, architectural structures all became the occasion for a demonstration of his abilities. Dürer also ventured into a sphere hitherto unexplored in German graphic art – the depiction of the naked human body. In Adam and Eve he achieves an astonishing effect of a soft sheen on the surface of human skin. The light bodies of the first ancestors standing out against the dark background demonstrate one more very important achievement of Dürer’s in the realm of engraving – an understanding of the print as a whole, with its separate parts subordinated to an overall tonal harmony. That sort of conception of the print as a special space invested with almost painting-like characteristics was absolutely new in this kind of art. The “masterful engravings” featured in the exhibition – Knight, Death and the Devil, Saint Jerome and Melancholia – are a brilliant example of his new approach and matchless skill as an engraver. It was with Dürer that an appreciation of the value of engravings as black-and-white art began.

The pictorial material in the exhibition has been arranged in thematic sections that make it possible to show the distinctive features of the artist’s creative method, to grasp his fresh approach to the handling of traditional themes and his tackling of tasks that no German artists before him had set themselves. Besides graphic art, the exhibition includes various works of decorative and applied art – stained glass, wooden sculptural reliefs, goblets, cameos and medals produced from the famous artist’s drawings and prints.

Dürer’s oeuvre proved exceptionally attractive, both for his own contemporaries and for later generations. Exact copies and forgeries, borrowings and rethinkings of Dürer’s creations produced down through the centuries form a large body of works that are being displayed for the first time in such a context.

A separate event is the “Musical Dimension” project prepared jointly by the State Hermitage and the musicAeterna orchestra with the support of the VTB Bank especially for the exhibition. The conductor Teodor Currentzis and the residents of musicAeterna: the composers Alexei Retinsky and Andreas Moustoukis, musicAeterna’s conductor Feodor Lednev and chief choirmaster Vitaly Polonsky have created original selections of musical works for several sections of the display, allowing visitors to immerse themselves totally in the context of the exhibition and engage in personal meditation one-on-one with the art. The soundtracks and accompanying descriptions have been placed on a separate website http://durer.musicaeterna.org, which can be linked to by a QR code displayed within the exhibition in the Nicholas Hall. An educational programme is also in preparation as part of the project, including a “Musical Dimension” podcast as well as lectures and round-table discussions with the participation of the exhibition curators and other experts to be held in the House of Radio, where an interdisciplinary cultural centre has been created on Teodor Currentzis’s initiative.