Alexander Krymov (cameraman) and Svyatoslav Biryuchin (screenwriter, director, and producer, member of the Russian Documentary Guild) are friends and colleagues; they make independent documentary films. They are telling us about their new project – “The Alarm” – a film that will be understandable to viewers in different parts of the world. 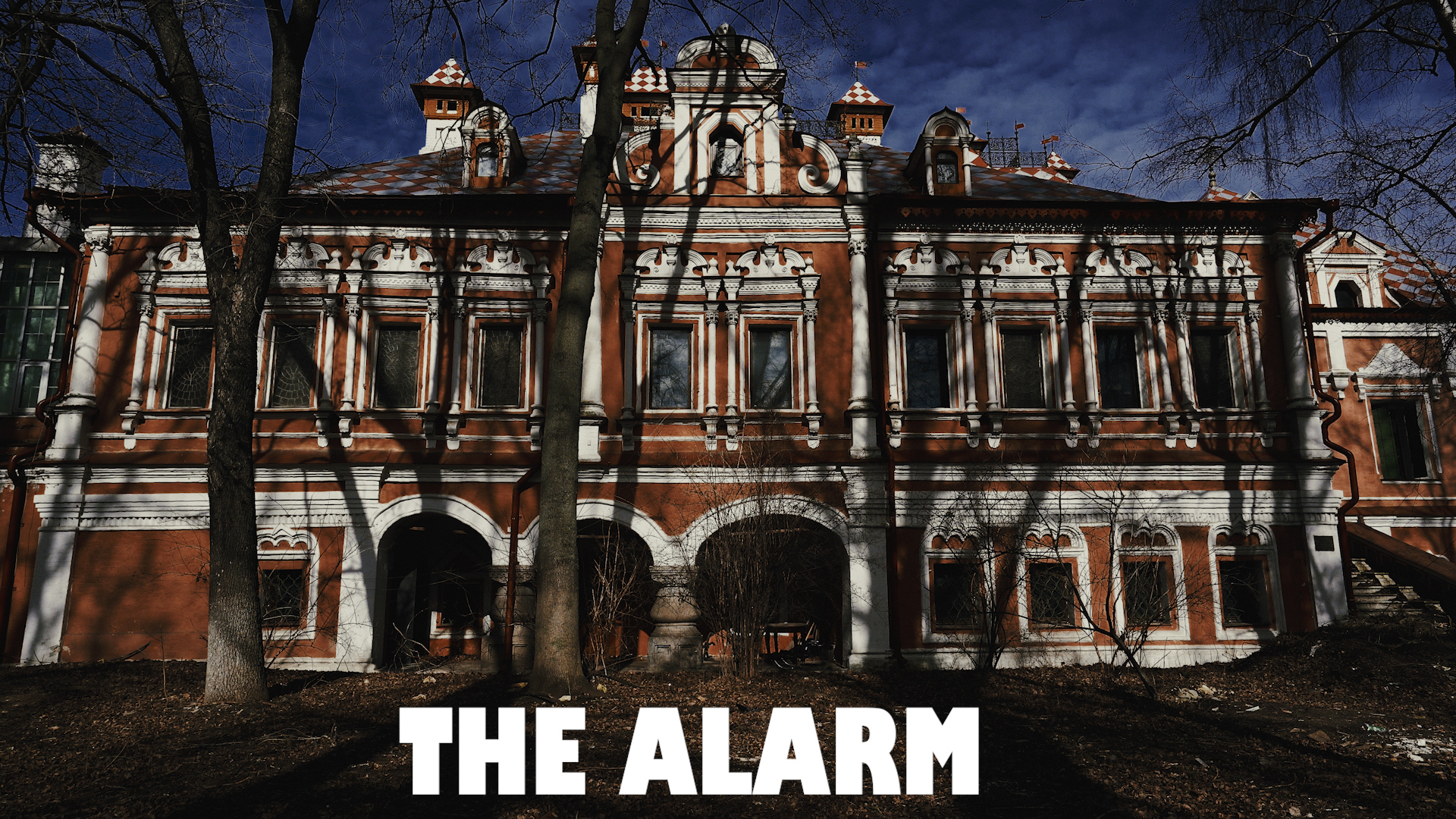 Moscow. The capital of Russia, the largest city in Europe and one of the largest megacities in the world. What defines its image today? Muscovites are proud of the Moscow International Business Center, posh Zaryadye Park, the Moscow Central Circle, and ultramodern sports stadiums. But a terrifying fact remains almost unknown: outstanding ancient architectural monuments are destroyed every year in Moscow. In the daily bustle, residents do not notice how the country’s major city is losing significant parts of its historical appearance. All that few public activists and concerned citizens can do – raise the alarm… 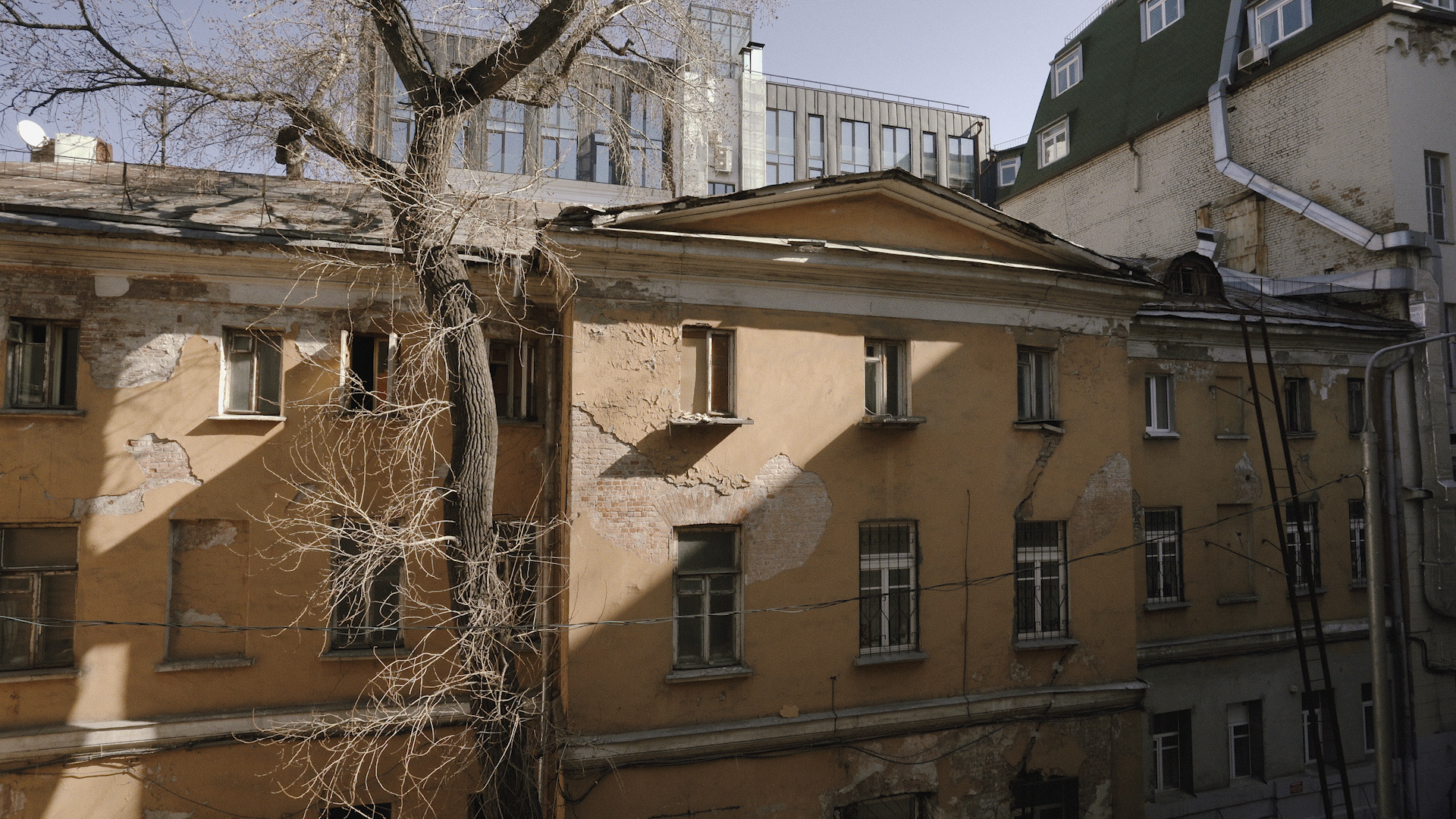 Our film is a detailed documentary about the sad situation of little-known monuments of Moscow architecture. This is an attempt to understand why the state restores and protects some historic buildings, while others are abandoned to their fate, languish for years under ugly false facades, remain in disrepair, and eventually disappear from the face of the earth.

Tourists visiting Moscow take the same routes from year to year. Red Square and Lenin’s Mausoleum, All-Russia Exhibition Centre and Sparrow Hills – these and other traditional locations have long become boring. We offer you a documentary about Moscow that you have never seen before. The unique historical objects that we will show you are unfamiliar even to many city residents. Our film’s most essential task is to tell the audience about forgotten Moscow’s cultural heritage, to tell about its tragic fate and horrible situation, to draw broad attention to the threat of its destruction.

This is hard to believe, but despite the many tourists and the vast city budget, Moscow has been losing one unique architectural monument after another for many years. Why is it forbidden to destroy historically significant buildings in Rome, Barcelona or Prague, while in Moscow such barbarity is acceptable and happens on an enormous scale? After all, old does not mean outdated, and outdated does not mean that it has no right to exist. Many of the objects we want to talk about are in poor condition, but they can still get a chance for a second life. 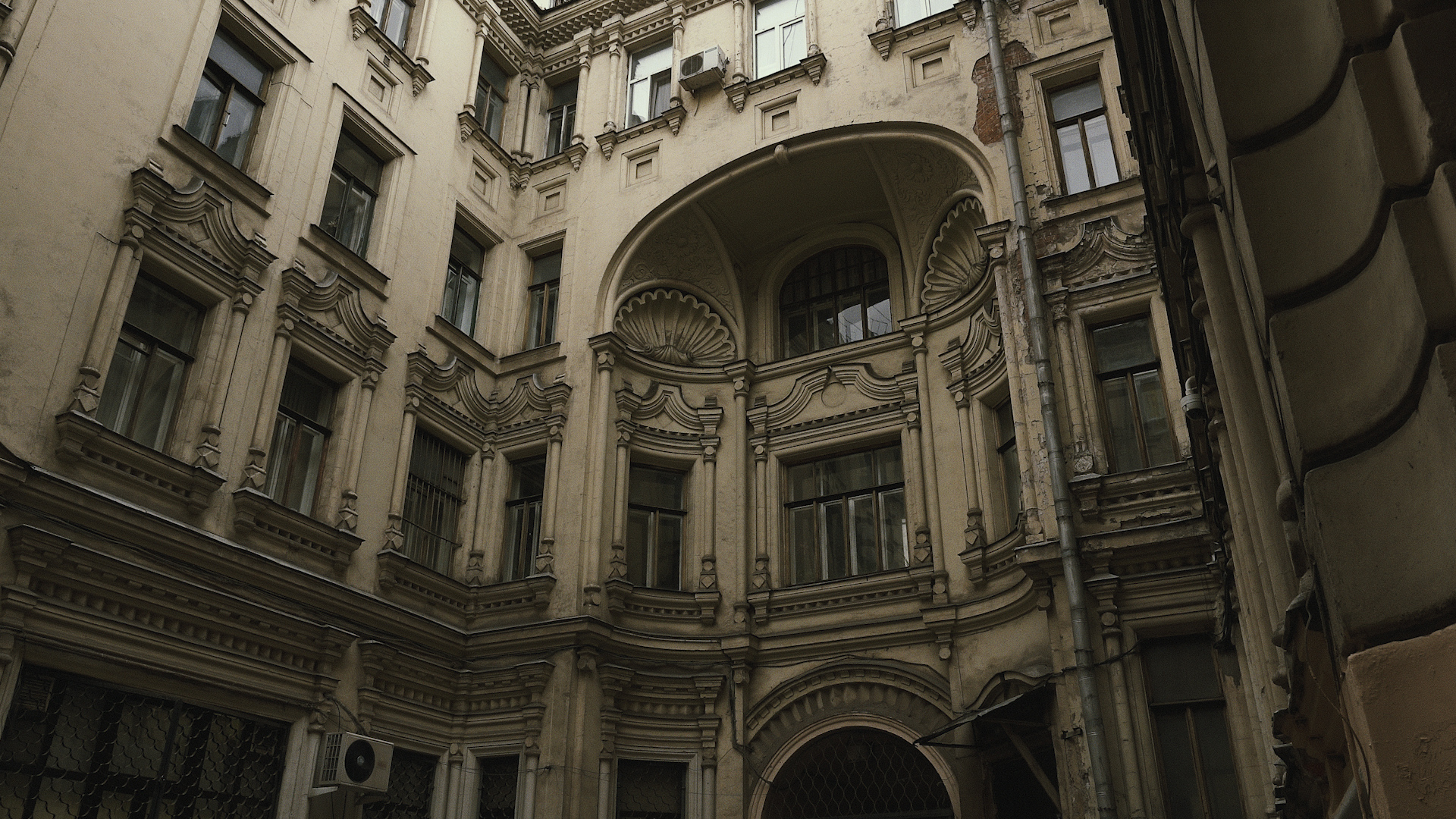 Modern Muscovites who care about their city must save outstanding architectural works from desolation, barbaric reconstruction, and demolition. The basis of the urban protection community in Moscow is the public movement “Archnadzor”. In our film, we plan to introduce its participants to the public, show them at work, and discuss the mechanisms for preserving old Moscow. We will also talk to architects, architectural historians, restorers, art historians, and concerned citizens.

Why is it interesting?

Almost everyone who has visited Moscow notes that this is an exceptional and fantastic space. Today, they have transformed the ancient Russian city with a long history into a modern megacity. But it is its ancient architecture that allows us not to forget what Moscow was like in the distant past. These buildings are unique fragments of a bygone era that capture the rich history of an enormous country. These houses were used by Alexander Pushkin, Fyodor Dostoevsky, Alexander Ostrovsky, Leo Tolstoy, Pyotr Tchaikovsky, Mikhail Vrubel, Isaac Levitan, Anton Chekhov, Alexander Blok, Konstantin Stanislavski, Feodor Chaliapin, Sergei Rachmaninoff, Ivan Bunin, Anna Akhmatova, Vladimir Mayakovsky, Sergei Eisenstein and other legendary figures of Russian culture. 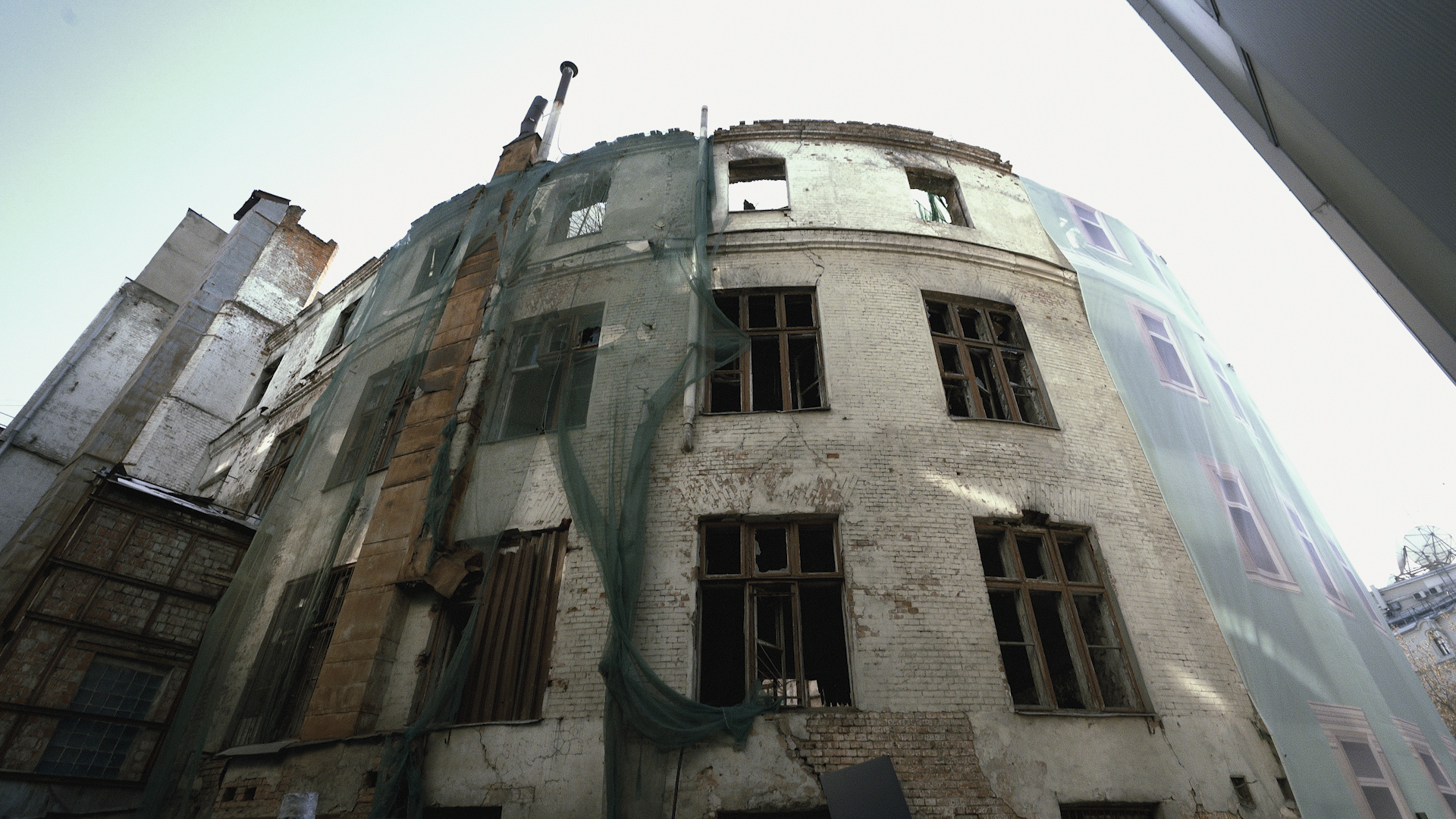 Documentaries often use too much of “talking heads” and are not movie-like, they have nothing to look at. They might as well be done in the form of printed brochures or audio podcasts. In our case, we justify the appeal to visual storytelling. With its tragic, fading, fascinating beauty, the old Russian architecture is painful, but it is darn interesting to look at. This is a cinematic texture that begs for the screen. That is why it so surprising that none of our contemporaries has made a single full-length film about it.

Grant for researchers writing on contemporary art in russian

Instagram
Over the years we’ve been lucky to foster discus

This year @shtagergallery will take part in @start

Longing for a connection with your roots? @lenkinn

Are you starved for live performances and artistic

@the_frym’s ever blooming practice is continuous

Looking to vicariously live through us as we visit

💃🏻The female form has been subject to artist

Be transported to a stunning seasonal new show in

Have you ever designed a piece of clothing or an a

Want to find out more about the work and @fragment

Teleport to Russia for the latest art events. From

@ysavikovskaya is back for her virtual artist resi

Look into the life and work of Nikolai Medtner wit

@scottishchamberorchestra are organising a live st

As part of our virtual artist residency, @the_frym