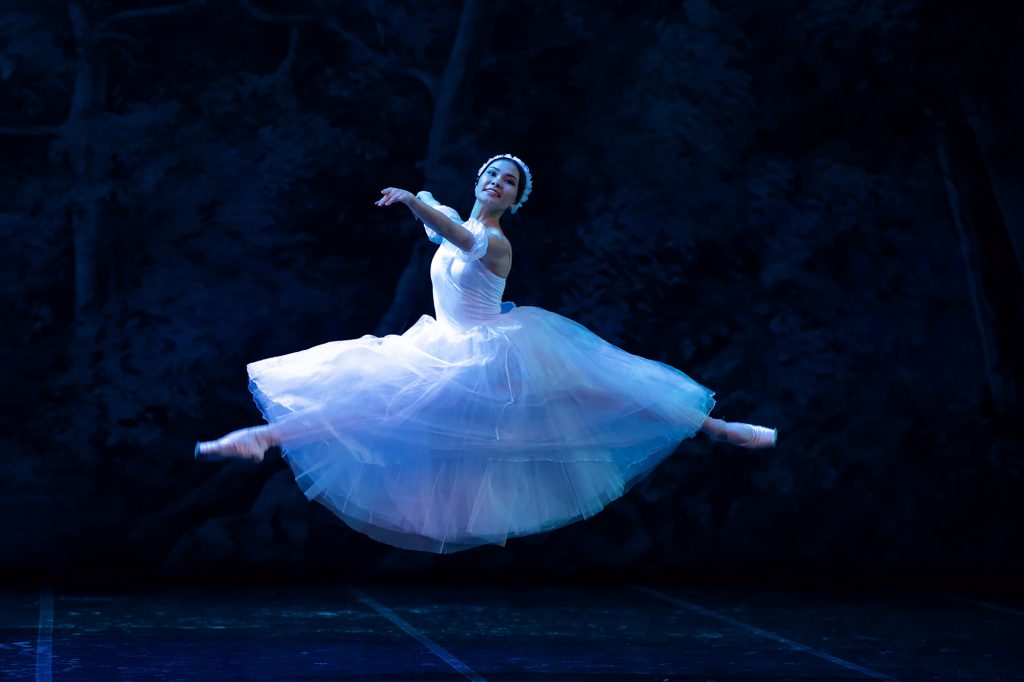 The tour is supported by the Embassy of Kazakhstan in Great Britain and the Ministry of Culture and Sports of the Republic of Kazakhstan.

Chopiniana was created by Michel Fokine, the celebrated 19th century dancer turned choreographer, in his search for new balletic forms of expression; he poured his ideas into the narrative of Frederic Chopin’s life and work which he set to the music of the Polish maestro.  When the piece premiered in 1893, it was considered revolutionary for its cross-cutting action, unity of music, choreography and linear narrative.  The piece was later renamed Les Sylphides. 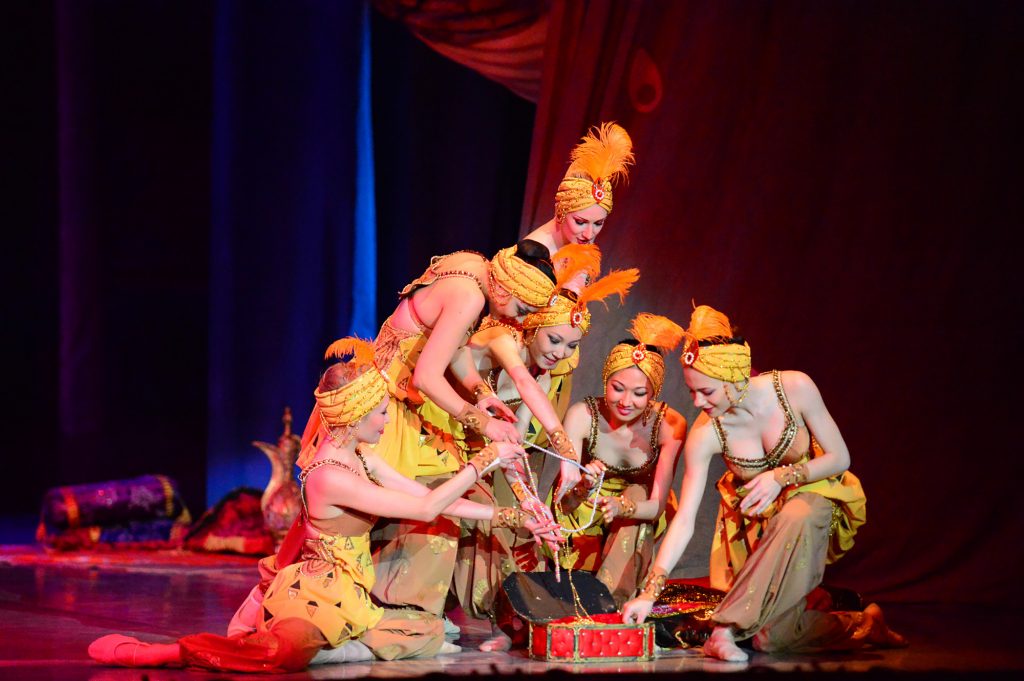 Scheherazade. Photo by the press office of the Abay KSTOB

Scheherazade will be presented to Coliseum audiences with some new choreography by the Italian choreographer Tony Candeloro, former soloist with, among others, Zurich Opera, and the National Ballet of Cuba.  Candeloro has also created work for Alvin Ailey, Mats Ek, and many others and became guest choreographer with Theater du Chatelet in Paris in 2012.