Russian Art and Culture has been dragged into war.

Despite a clear mission statement, one of those meaningless documents that are about as interesting as the latest Covid figures, we have been hacked by, it is thought, American and British bots.

Our mission statement? We are apolitical. We don’t take sides and yet…….

We were blocked. Erased. Cast to the four winds. We were censored.

My nanny, who was probably a hermaphrodite, used to refer to my rear end as, ‘my Bot’. Clearly, she could read the runes for those that seek to silence us really are ocean-going assholes. But we swam, we now have in place a defensive wall right up there with Dixon-Adams-Bould-Winterburn and from now on, ‘ils ne passeront pas!’

It’s as if the perpetrators of this outrage trolled the internet and, on finding the word ‘Russian’, not exactly the most popular brand name doing the rounds, waved their magic lavatory brush and thought, ‘must be pro-Putin.’ Thus, temporarily denied the right to breathe on trumped-up charges, I want to reassure our fan groups that:

We do not favour the Eton-educated gentleman whose head, and its contents, resemble the aforementioned cleaning device. Nor do we favour that senile, idiotic, monolith across the pond. We show no preference for the Krumblin’ Kremlin InKumbent either for we are above, we are light years ahead of, such trivialities. 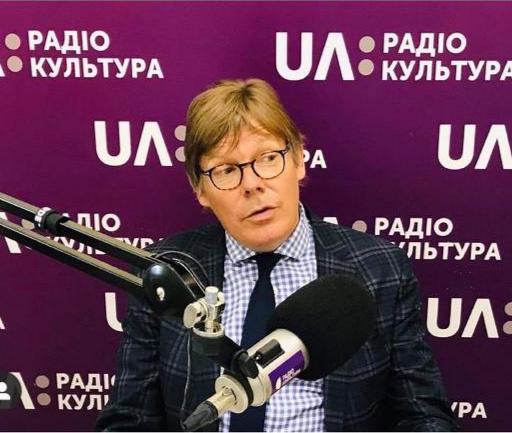 We are Rudolph Valentino. We are Mata Hari.

We are not silverscreen-swooning-type-lovers, we are real. Tender, experienced, gentle. We live to pleasure, to share subtlety, passion. The word is our tool, the image our sword. We are Alain Delon, we are Isabelle Adjani. We are Barry White.

Our bed is the bed of Culture, its crisp sheets our playground. We love culture, the Big C. We are Ajax c. 1973. Whilst our words may, at times, seem Arsenal, these are the amateur fumblings of the first-timer, the inexperienced, the frightened. We are the Kama Sutra of Kulture, its beating, quivering, tantric body. We worship at its Temple, we sink beneath its Altar. We prostrate ourselves at the feet of its unerring brilliance, we suck its marrow. Culture moves us and Russian Culture can produce seismic shock after shock, in a way that Western Art can only dream of.

We will not be silenced.

Vrubel, on the other hand, founded Cubism in 1890.

Hyperbole? Look at ‘Seated Demon’ and compare with Cezanne, the supposed founder of cubism, thirteen years later. Micky V’s work sees so far into the future you might as well be on the Elon Musk Space Traveller……and then….what happens when you offer them good ol’ Rooskies a sniff of freedom?

Is this avant garde French? Is it German? Austrian? American? British? Western Samoan?

The Russian Avant Garde is stellar. It’s utterly, utterly brilliant, blazing a trail miles ahead of Europe with the Black Square setting us back to Year Zero only for Rozanova’s Green Stripe to soar out of the darkness. Rothko? See you later, pal. Women’s Art, so all-the-rage at present? Goncharova, Exter, Popova, Pestel’, Poret, Zaklikovskaya, Udaltsova, Stepanova, Mukhina, Ermolaeva, Werefkin, Guro, anyone?  Even the literature, the theatre, the cinema, the opera of the period are beyond compare. Bulgakov, Zamyatin, Mayakovsky, Vertov, Rodchenko, Eisenstein and the Supreme Being, Shosters. 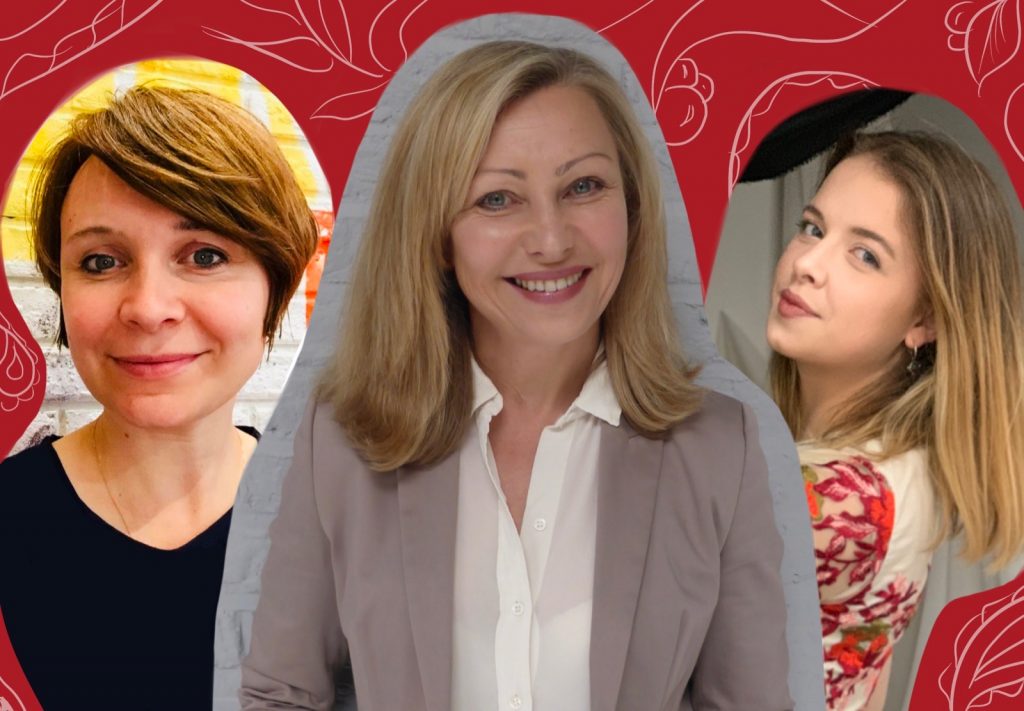 We might as well pack our stuff and give up. Buy a one-way economy class ticket to Buenos Aires and become a gaucho. Or a nun in Puerto Della Sodalla. Why bother?

Shossty-babes re-set the bar and, as far as this scribe is concerned, that bar has yet to be jumped. Sergei Bubka with a fifty-metre pole couldn’t jump it. I reckon those operas by Shosty the Snowman are up there with Rembrandt. They are that good. New, vibrant, thought-provoking and physical. You actually feel the notes.

Want me to carry on?

The history on the other hand? The history is one sodding, King Kong-sized tragedy. No nation shoots itself in the foot quite as brilliantly as does Russia. Natural resources, tick. Cultural supremacy, tick. Intellectual power, tick. Chicks? Tick, tick, tick. For God’s sake, let’s just say it. Walk into any Russian party (in full observance of Covid rules, natch) and there are at least five ladies who cause what my dear father might have referred to as, ‘a slight stirring of the loins.’

RAC is objective in its views and, Kharlamov excepted, even-handed. But take a chisel and chip away at any one of us at RAC Central and you will find the word ‘Russia’. OK, you may have to get through layers of Channel and Goochie, but dig deep and the word is there.

We are apolitical and Boris, Biden and Bladimir can kiss my perfectly-formed, blemish-free, Arsenal-supporting, old-Etonian bot.

We will not be silenced. We stand tall. We rock. 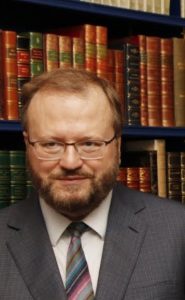