A live concert of Russian song: 10 December in London 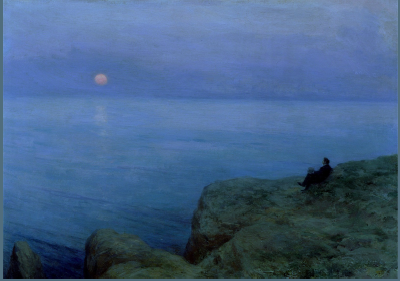 A programme of texts and translations will be available online. The concert will end at 8.15. There is a lift in the building but please note that tickets will not be available on the door.

This is a socially distanced event – only 25 seats are available! Tickets at £20 each must be booked in advance by email to: mastersingersuk@gmail.com Payment is by BACS transfer. 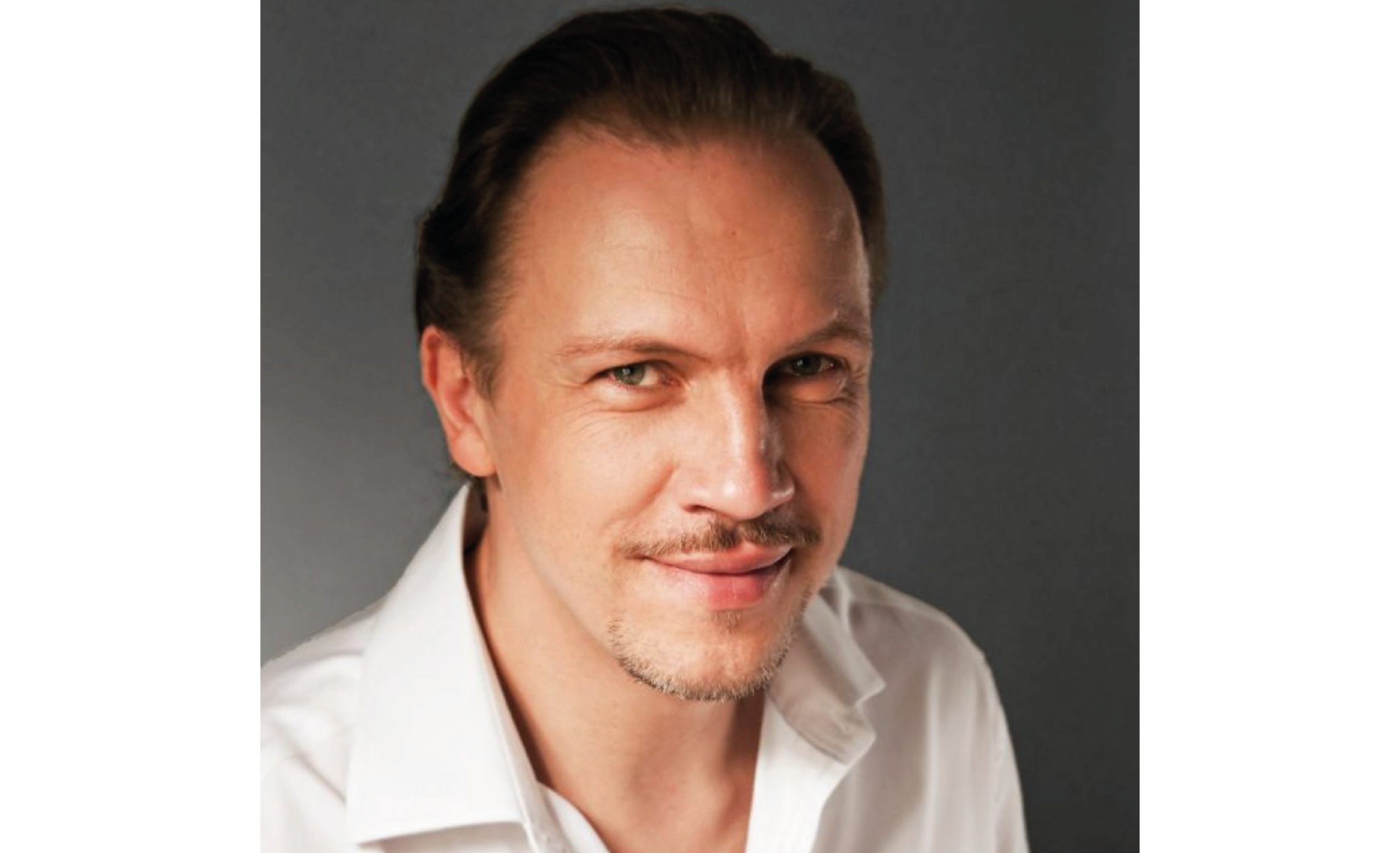 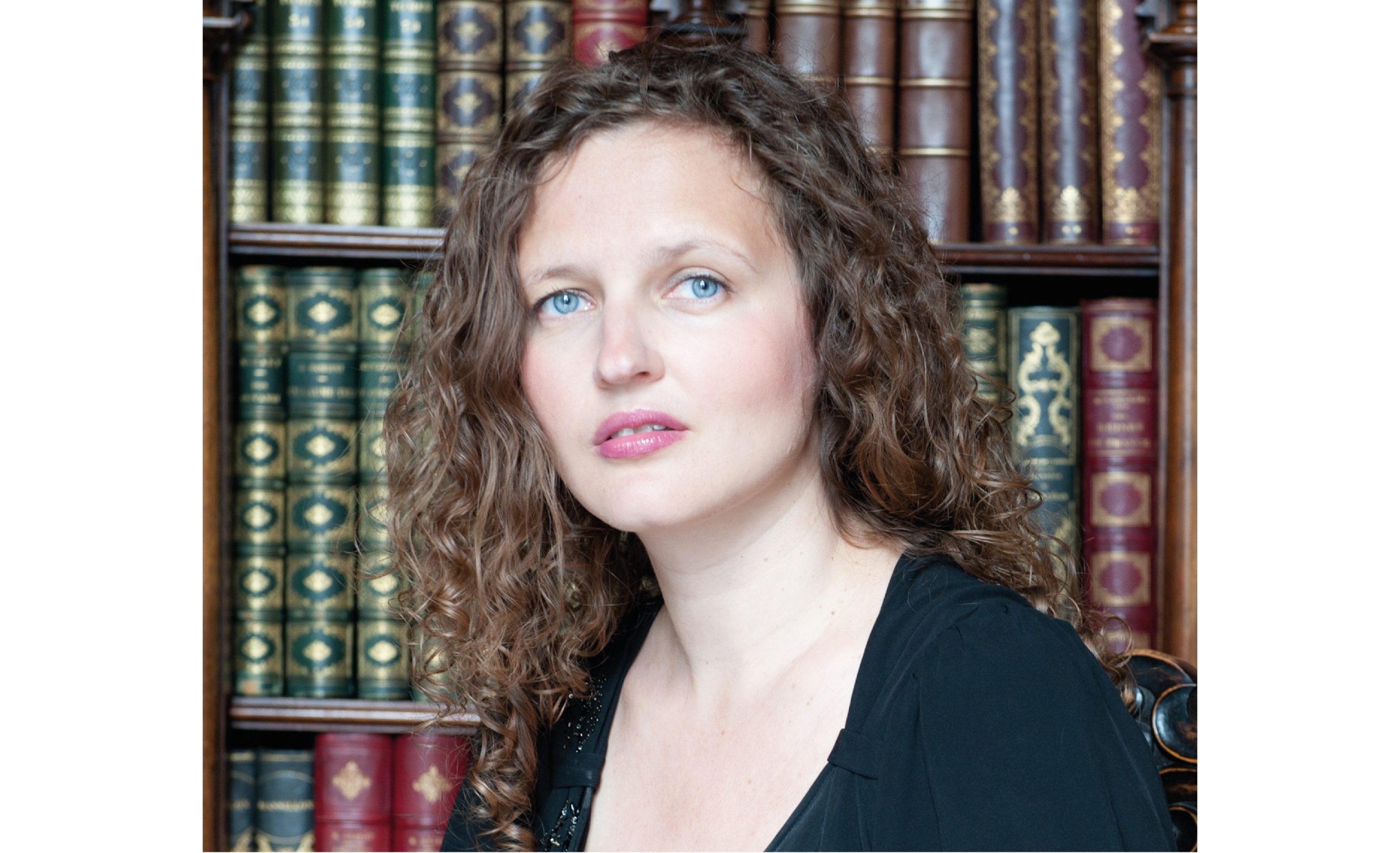 As a soloist and chamber musician, Diana Ketler performed at such venues as Wigmore Hall in London, Musiekverein and Konzerthaus in Vienna, Carnegie Hall in New York, Suntory Hall in Tokyo, Prinzregententheater in Munich and La Fenice in Venice and appeared in many music festivals, including Lucerne Festival, Wiener Festwochen, Rheingau Musik Festival, Gstaat and Spoletto. Diana is the Artistic Director of the SoNoRo Festival in Romania and Italy and Chiemgauer Musikfrühling in Bavaria. She is a co-founder of Ensemble Raro – one of the most exciting chamber music groups in Europe. They have recorded a number of highly critically acclaimed CDs, which were co-produced by Solo Musica in Munich and Bavarian Broadcasting, BR. Diana is a Professor of Piano at the Royal Academy of Music in London and Professor of Chamber Music at the Haute École de Musique in Geneva. She was elected Fellow of the Royal Academy of Music in 2016 and is a double recipient of the Great Music Award of Latvia.