A Conversation with Boris Akunin – Russia: Its Past, Present and Future

Cambridge Russian-Speaking Society has prepared a real present for lovers of modern Russian literature. On Friday 29 April we’ll hold a meeting with Grigorii Chkhartishvili, one of the most celebrated writers of post-Soviet Russia, who is known around the world under his pen name Boris Akunin.

In the first two decades of the twenty-first century, Chkhartishvili published over sixty books. His series featuring the tsarist secret policeman Erast Fandorin has sold over 15 million books in Russia alone, making Akunin one of the bestselling authors of the post-Soviet era. Combining intertextuality, allusions, pastiche, and other markers of postmodern playfulness, many of Akunin’s works have been translated into English and have also been adapted for film and television. 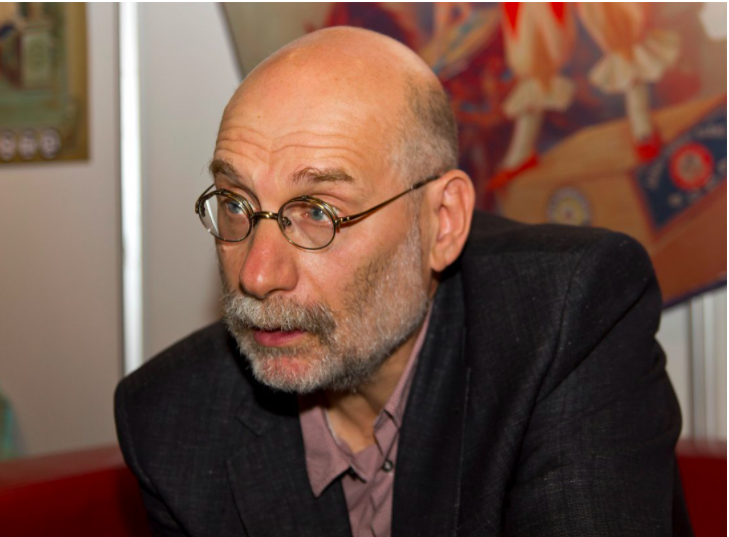 Chkhartishvili is also known as a prominent critic of the Russian authorities, Vladimir Putin in particular, and was one of the leaders of the 2011-12 protests in Moscow. He emigrated from Russia in 2014 in the wake of the annexation of Crimea, and now spends most of his time in France.

For the last ten years, Grigorii Chkhartishvili has focused on his big project, “The History of the Russian State”, which, he claims, is “non-ideological”, based solely on facts. Each of the nine volumes is accompanied by a book of fiction set in the same period, where numerous allusions to modern Russia are easily recognisable. No wonder that the topic of our conversation with the author is “Russia: Its Past, Present and Future”.

Our conversation with Boris Akunin will be led by Dr Jana Howlett, Emerita Lecturer in Slavonic Studies at the University of Cambridge and Emerita Fellow of Jesus College. Jana is a historian specialising in medieval and modern Russian art and culture.

All proceeds will be split between the fundraising campaign “Настоящая Россия” (“True Russia Against the War”) and our own charity’s new dedicated fund to provide targeted help for those fleeing the war in Ukraine and their host families.