What can be a nicer way to spend a warm (if you are lucky) summery afternoon than loosing yourself in a new book. We have selected 5 new and old Russian novels that are worthy to be added to your summer reading list this year. 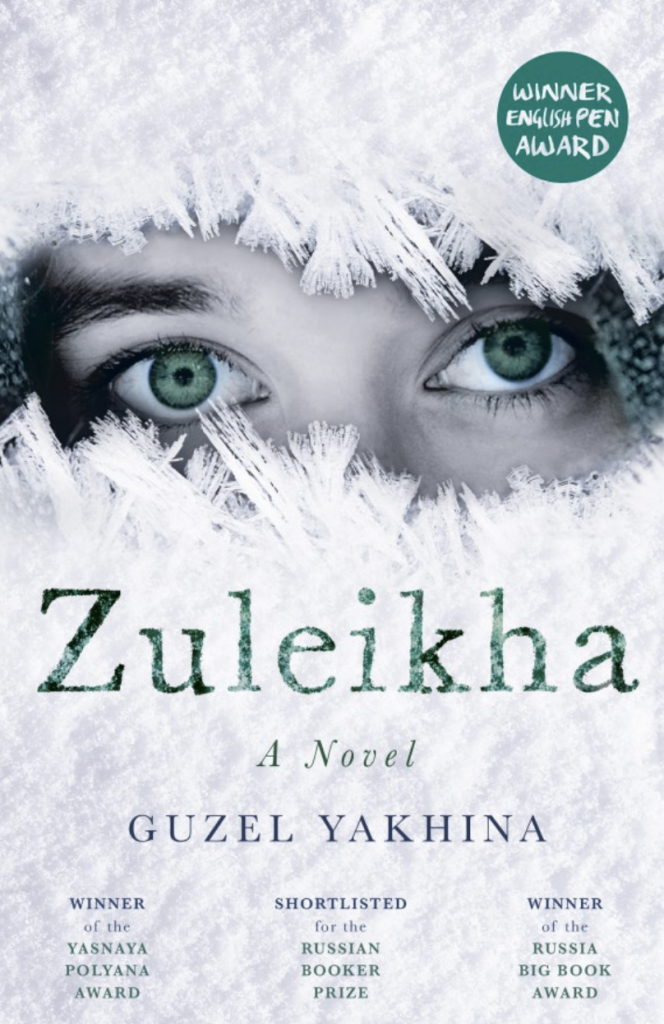 A sweeping, multi-award winning novel set in the aftermath of the Russian Revolution, as gangs of marauding soldiers terrorise and plunder the countryside.

Zuleikha, the ‘pitiful hen’, is living in the home of her brutal husband and despotic mother-in-law in a small Tatar village. When her husband is executed by communist soldiers for hiding grain, she is arrested and sent into exile in Siberia. In the first gruelling winter, hundreds die of hunger, cold and exhaustion. Yet forced to survive in that harsh, desolate wilderness, she begins to build a new life for herself and discovers an inner strength she never knew she had. Exile is the making of Zuleikha. 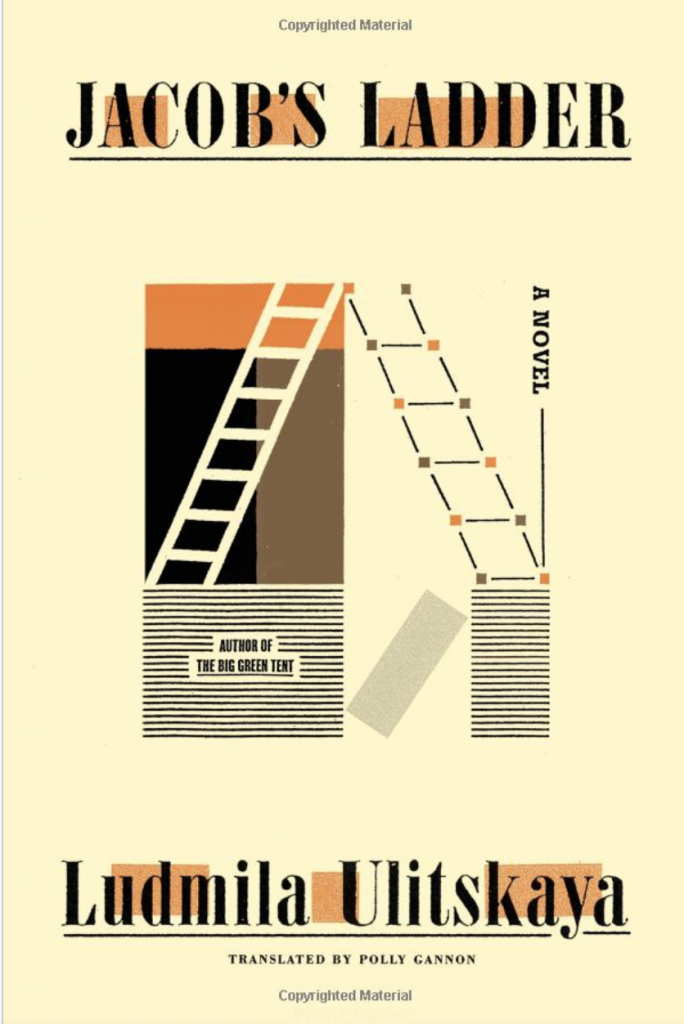 One of Russia’s most renowned literary figures and a Man Booker International Prize nominee, Ludmila Ulitskaya presents what may be her final novel. Jacob’s Ladder is a family saga spanning a century of recent Russian history―and represents the summation of the author’s career, devoted to sharing the absurd and tragic tales of twentieth-century life in her nation.

Jumping between the diaries and letters of Jacob Ossetsky in Kiev in the early 1900s and the experiences of his granddaughter Nora in the theatrical world of Moscow in the 1970s and beyond, Jacob’s Ladder guides the reader through some of the most turbulent times in the history of Russia and Ukraine, and draws suggestive parallels between historical events of the early twentieth century and those of more recent memory.

Spanning the seeming promise of the prerevolutionary years, to the dark Stalinist era, to the corruption and confusion of the present day, Jacob’s Ladder is a pageant of romance, betrayal, and memory. With a scale worthy of Tolstoy, it asks how much control any of us have over our lives―and how much is in fact determined by history, by chance, or indeed by the genes passed down by the generations that have preceded us into the world. 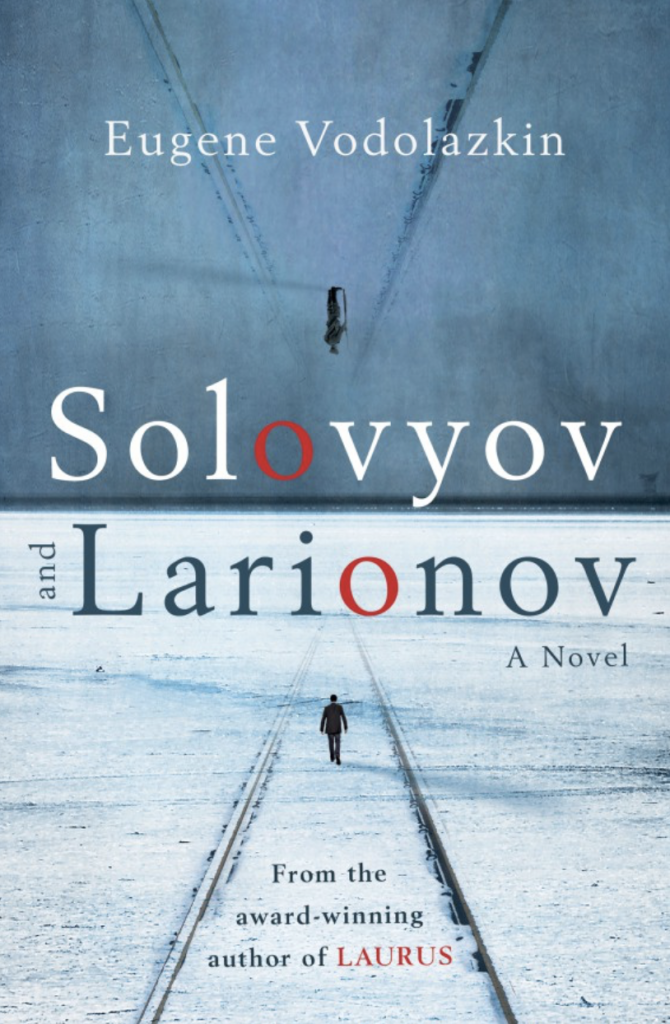 Larionov. A general of the Imperial Russian Army who mysteriously avoided execution by the Bolsheviks when they swept to power and went on to live a long life in Yalta, leaving behind a vast heritage of memoirs.

Solovyov. The young history student who travels to Crimea, determined to find out how Larionov evaded capture after the 1917 revolution.

With wry humour, Eugene Vodolazkin, one of Russia’s foremost contemporary writers, takes readers on a fascinating journey through a momentous period of Russian history, interweaving the intriguing story of two men from very different backgrounds that ultimately asks whether we can really understand the present without first understanding the past.

Anton Chekhov, In the Ravine & Other Stories. Translated by Constance Garnett; introduction by Paul Bailey. 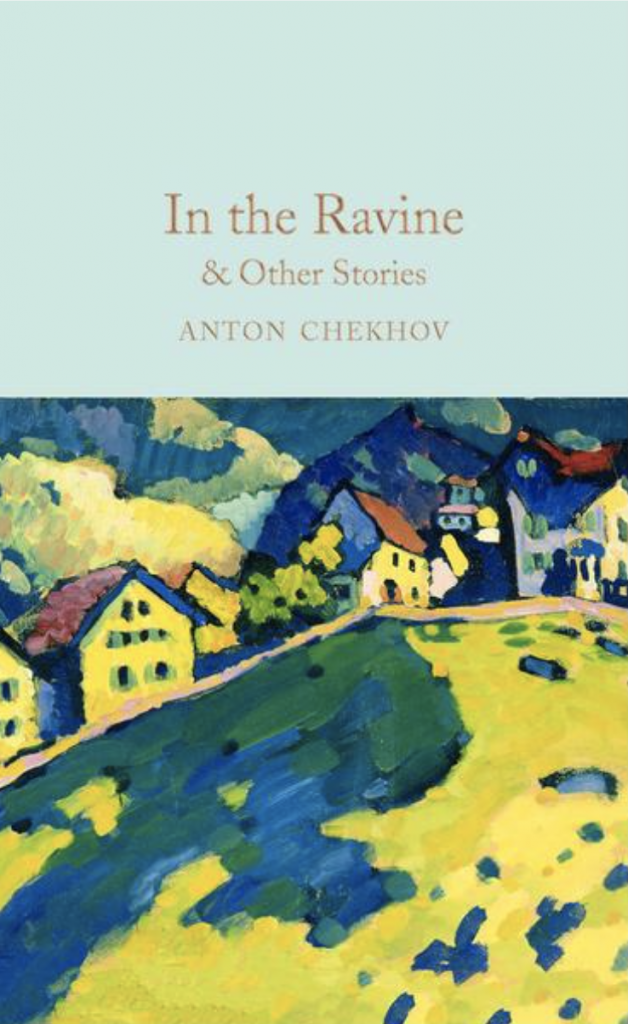 Anton Chekhov was one of the world’s most accomplished short-story writers and this new collection displays the breadth and variety of his genius.

Part of the Macmillan Collector’s Library; a series of stunning, clothbound, pocket sized classics with gold foiled edges and ribbon markers. These beautiful books make perfect gifts or a treat for any book lover. In the Ravine & Other Stories are translated by Constance Garnett and selected and introduced by Paul Bailey.

Chekhov had an incomparable ability to write about the seemingly every day with insight, humour and compassion. His characters are brilliantly drawn, from the church warden who’s convinced his wife’s a witch because strangers arrive on the doorstep whenever there’s a storm, to the wronged wife who confronts her husband’s chorus-girl lover, to the melancholy school teacher who imagines how her life might have been.

‘You will not only discover that you love his characters and want to stay with them – that you need them in your life as much as you need your own family and loved ones – but that at the end, despite having finished an 892-page novel, you will want to read it again’ Daily Telegraph

‘One of the great novels of the 20th century, and now published in English for the first time’ Observer

In April 1942, Hitler and Mussolini plan the huge offensive on the Eastern Front that will culminate in the greatest battle in human history.

Hundreds of miles away, Pyotr Vavilov receives his call-up papers and spends a final night with his wife and children in the hut that is his home. As war approaches, the Shaposhnikov family gathers for a meal: despite her age, Alexandra will soon become a refugee; Tolya will enlist in the reserves; Vera, a nurse, will fall in love with a wounded pilot; and Viktor Shtrum will receive a letter from his doomed mother which will haunt him forever.

The war will consume the lives of a huge cast of characters – lives which express Grossman’s grand themes of the nation and the individual, nature’s beauty and war’s cruelty, love and separation.

For months, Soviet forces are driven back inexorably by the German advance eastward and eventually Stalingrad is all that remains between the invaders and victory. The city stands on a cliff-top by the Volga river. The battle for Stalingrad – a maelstrom of violence and firepower – will reduce it to ruins. But it will also be the cradle of a new sense of hope.

Stalingrad is a magnificent novel not only of war but of all human life: its subjects are mothers and daughters, husbands and brothers, generals, nurses, political officers, steelworkers, tractor girls. It is tender, epic, and a testament to the power of the human spirit.