5 Foreign Collectors of Russian Art That Defined the Canon

In 1988 Sotheby’s auction house held the sales of Soviet modern in contemporary art in Moscow. The event proved to be a milestone in the history of Soviet culture accelerating the already existing interest of foreign collectors in acquiring works of “nonconformist” Soviet artists. Today we are looking at five collectors whose holding defined the canon of contemporary Soviet art of the period.

Norton T. Dodge was a University of Maryland economics professor who during the Cold War amassed the world’s largest collection of Soviet dissident art, thereby preserving a record of artistic protest that otherwise might have been lost behind the Iron Curtain.

Dr. Dodge, an eccentric, somewhat disheveled man with a walrus mustache, was described in news reports over the years as an art smuggler and possible spy. To Dr. Dodge and his friends, that characterisation was laughably off-base. He spent decades, and a reported $3 million of his personal fortune, stockpiling thousands of pieces of “underground” Soviet art. The collection encompassed a swath of styles — abstract expressionism, images of nudity and religious iconography, dark satire — all made outside the state-sanctioned Socialist realism style. 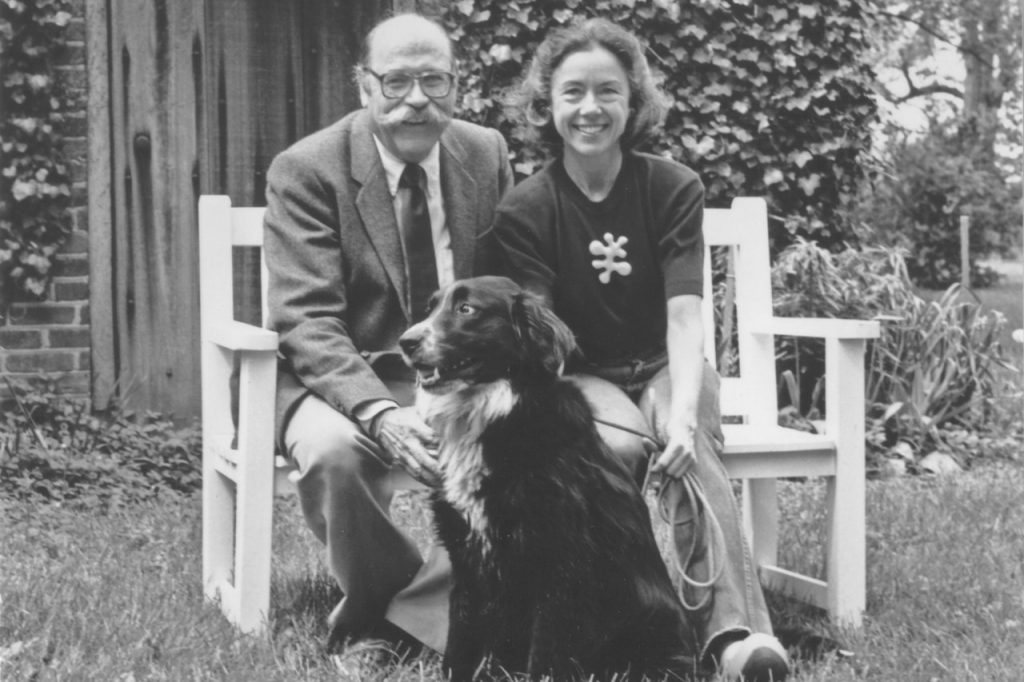 The Norton and Nancy Dodge Collection of Soviet Nonconformist Art, which contains roughly 20,000 works of art, was donated to Rutgers University in the mid-1990s, where it is on permanent display at the University’s Jane Voorhees Zimmerli Art Museum.

Read our interview with the Zimmerli Museum Curators on the collection and it’s presentations. Dodge’s work is detailed at length in John McPhee’s The Ransom of Russian Art (1994). Also read his own reflection on his collecting strategies in Nonconformist Art: The Soviet Experience, 1956-86 (1995).

The Bar-Gera Collection is an art collection of nonconformist works created between 1955 and 1988.

Jacob Bar-Gera was born into a Jewish family in a small town in the Ukraine. In 1941, Jacobs father was shot by the Germans, but Jacob was lucky and was hidden by a farmer until 1944 when the Russians liberated the area and, then 18, he joined the Red Army. Shortly after the war ended he emigrated to Israel.

Kenda Bar-Gera was born  into a Jewish family in Lodz. After the invasion of the German Wehrmacht in September 1939 Kenda Bar-Gera was held in various concentration and labor camps. Most of her large died in the cams and she was the only one who survived.

The couple met and married in 1950 and in 1963 moved to  Cologne in 1963 when Jacob, a diplomat, was part of one of the first Israeli missions in Germany. There Kenda opened a gallery and was initially interested in the art of Germans who had been suppressed by the Nazis. In 1968, the couple heard about the struggles of suppressed artists in the post-Stalin Soviet Union, who managed against all odds to make works that were illegal.

Spanning three decades, early acquisitions made in the 1960s were done in the most unusual circumstances with foreign diplomats or students bringing works from the Soviet Union to their house in Cologne which the BarGeras had no chance to see and select before buying. Jacob started to travel to Russia only in 1988, and later the couple became close friends with many of the artists, such as Vladimir Nemukhin and Mikhail Grobman, several of whom had eventually emigrated to the West.

Works by over thirty artists including Ilya Kabakov, Erik Bulatov, Grisha Bruskin, Vladimir Nemukhin and masterpieces by Oleg Tselkov and Vladimir Weisberg together narrate a chapter of Russian art which until perestroika had no official written history.

Kenda reported that they kept the works ‘in, above and under cupboards at home’ and it was not until they were first assembled together as a whole for exhibition in Russia in 1996 that either were quite aware themselves of the significance of the collection. They lived in a modest apartment in Cologne, crammed with paintings, sculptures and drawings. Their children recalled: “If we wanted to play we had to take all the canvases and piles of paintings into the hall and put them back before bedtime. There was never enough space for the art and when new works arrived it was difficult to know where to put them.”

The works from the collection were auctioned by Sotheby’s in 2016. The article on their website sheds more light on the story behind the collection. 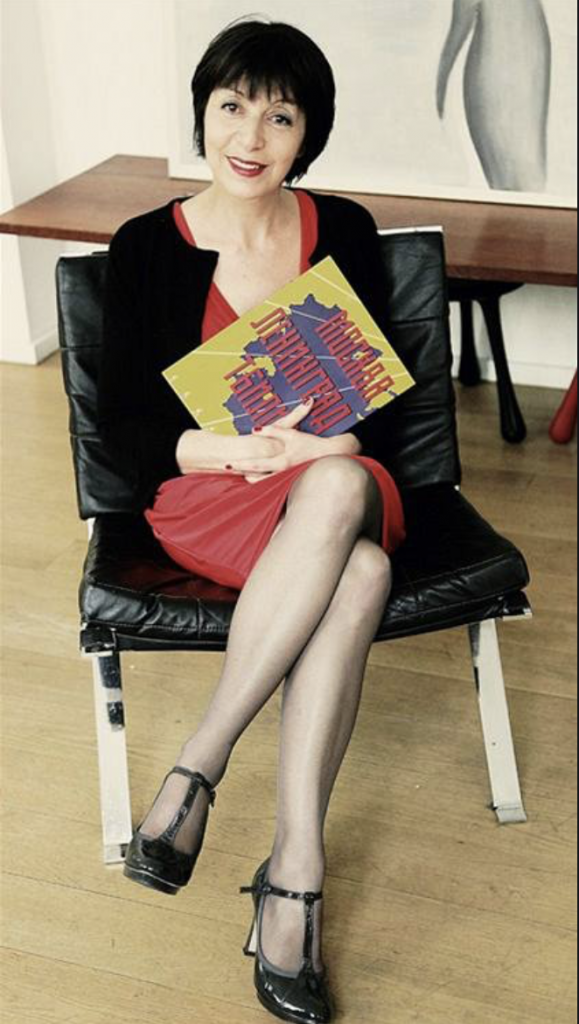 Paquita (artists customarily referred to her by the first name) arrived in Moscow in the late 1970s as a an exchange student researching Nikolai Leskov’s novels. She soon, however, became the active member of the young and vibrant alternative art scene. In the mid-1980s she met with Sergei Bugaev-Africa, one of the leading young artists in Leningrad who introduced her to his friends – Timur Novikov, Georgy Gurianov, Oleg Kotel’nikov, Viktor Tsoi, Boris Grebenshchikov and Sergei Kurekhin. She started to acquire works of the “New Academy” and soon amassed a significant collection. As Paquite recalls amusing scenes often took place in Moscow airport. “The customs officers aknew me very well and every time when they saw all those “horrible” art which I was taking out they said : “Thank you very much, Miss Miro, for taking all this rubbish out of our country.” Gradually her circle of friends and acquaintances expanded and soon she became well known in Detsky Sad and Furmanny Lane, two artistic squats where many young promising artists lived, worked and displayed their works. 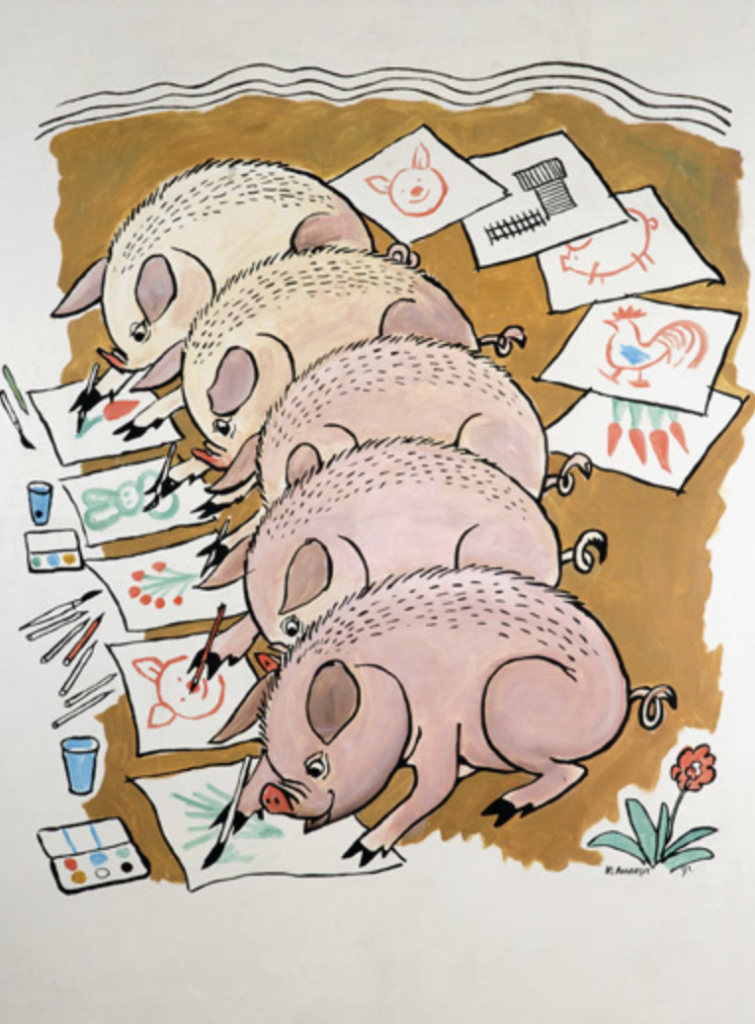 After leaving Russia Paquita resumed collecting focusing not only on Russian, but also Georgian art. Her collecting strategy was best described by the artists Nikita Alekseev: “The collector never got pieces of artists she did not personally know. The painting or the object for her was not only the work of art or consumerist object, but also some energetic field, through which vary different individuals could communicate”.

To explore the collection further have a look at the catalogue UNDERGROUNDS Collection of Paquita Escofet Miro Soviet and Russian art 1980–2010s published in 2013. Together with the list of works and brilliant images, the publication also includes interviews and critical texts by prominent art theorists and critics.

Paul Jolles was a key figure in post-WWII Swiss politics.  Apart from this he was also the director of the Kunsthalle in bern and was working on the creation of charity cultural foundation. For him art was an important continuation of his political work, which allowed for better understanding of mentality of his foreign partners. Contemporary art was “an essential vitamin needed for sensibility and critical thinking of each individual, which could provide us with the better understanding of the future and become more politically responsible”. 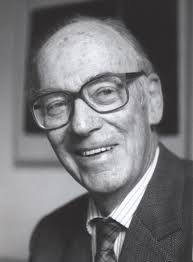 Hi acquaintance with Soviet art started in 1978 following the major displays of “underground’ art in the West. Soon he was introduced to numerous prominent artists of Moscow art scene. Ilya Kabakov commented on his encounter with Jolles: “The visit of Jolles family was very important for us. They approached our works not as some exotic stuff, but as art which can be judged according to global standards. When during their visits and endless conversations they selected a piece, we also learned a lesson of understanding those standards. Their visits provided us with some guiding principles. When we met Paul and Erna Jolles our world no longer felt to be detached any longer from the global art scene.”

Check out the recollections of Simon de Pury published in Exhibit Russia: The New International Decade 1986–1996.

Arina Kovner arrived in Moscow  from Switzerland in 1988 when she took the role of head of cultural department in Swiss cooperative company Migros. She met photographer Sergei Borisov in his “Studio 50A’ and got acquianted with “lively, dynamic cultural live in Russia, which was hardly know in Switzerland”. She became friends with many artists including  ANufriev, Bugaev-Afrika, Leiderman, mamyshev-Monro, Nemukhin, Novikov, Steinberg and Pepperstein among them. She purchased her first painting “Firebird” from 20-year old artists Igor Vishniakov. 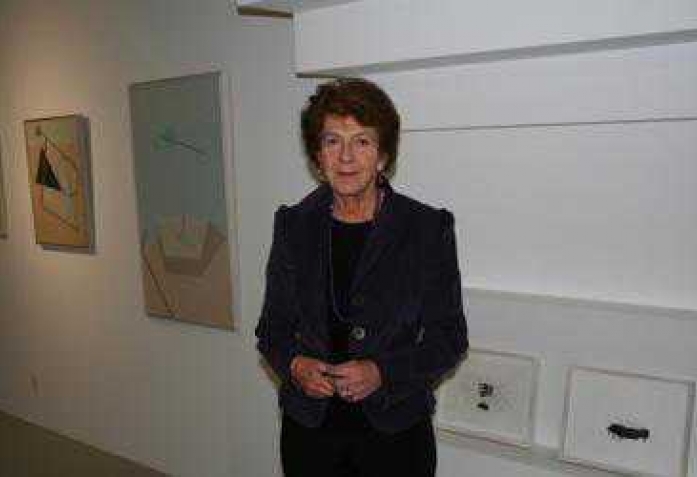 However, the collection developed through the time. For Kovner it was very important to have not only the works of the late 1980s – early 1990s, but also of later periods, which would demonstrate the development and evolution of artistic practices. “I buy art when I can see potential, independence, some special expression. I purposefully do not buy established names, but look for new talents. I don’t collect art just for the sake of owning it, I want to live with it. My house is a kind of installation. Often it is some important personal meeting which leads to the purchase of the work. So for me pairings are documentations of my personal recollections and the events which defined my life. 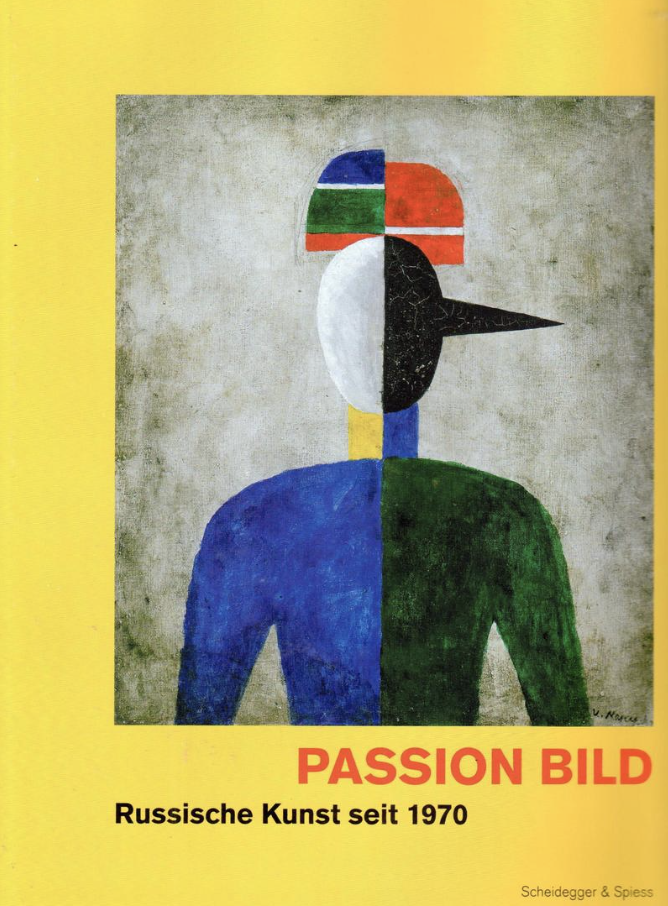 You can also find further details in the catalogue of the collection.