Istanbul Foundation for Culture and Arts (İKSV) presents the 23rd edition of the Istanbul Theatre Festival. The festival will present a total of 78 performances by 28 theatre and dance companies – 12 from abroad and 16 from Turkey. The festival programme also includes panels, reader’s theatres, master classes and workshops with the participation of international guests and experts. 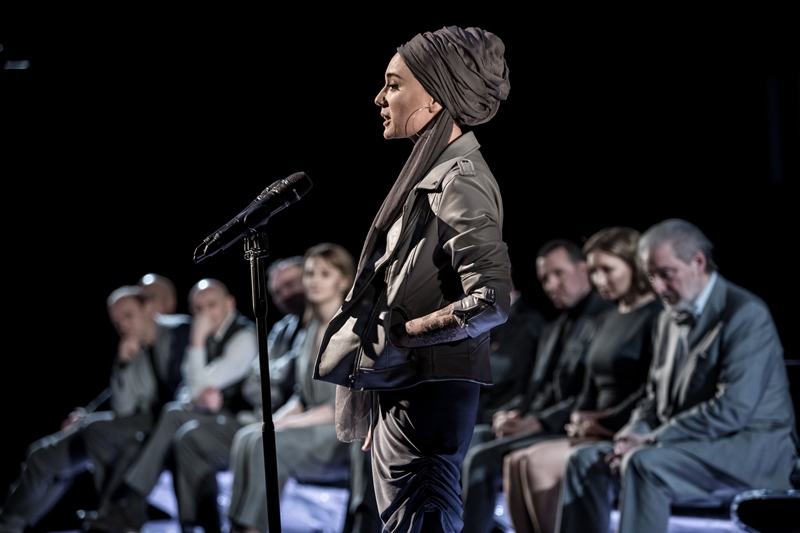 Following its commencement last year, Istanbul Theatre Festival continues its collaboration with The Golden Mask Performing Arts Festival this year with four productions from Russia. Moscow Golden Mask Theatre Festival, which showcases every spring the most significant performances from all around Russia in addition to being a prestigious theatre award given to productions in all genres of theatre art, is celebrating its 25th anniversary in 2019. 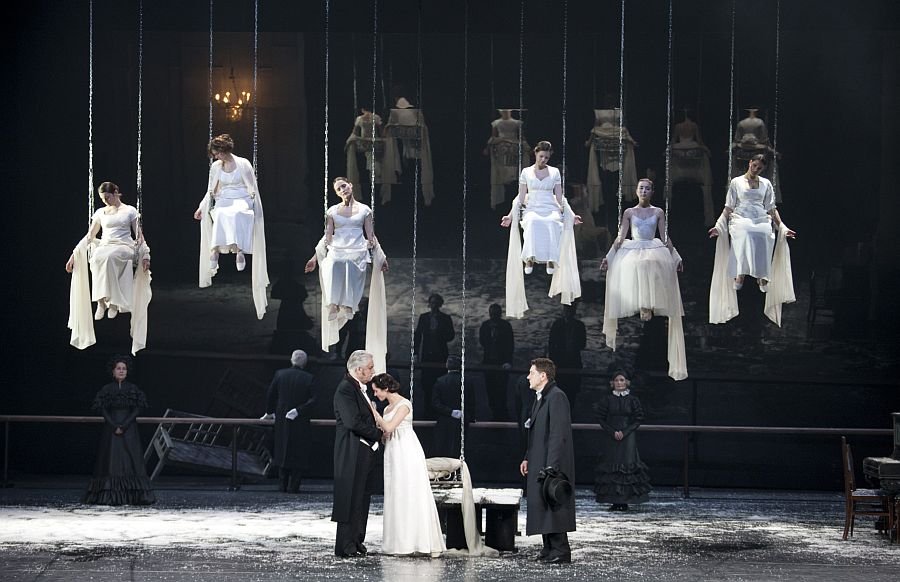 Every Direction is North which depicts the relationship between 7 talented dancers of Ballet Moscow, a progressive dance company that fuses modern dance and ballet through its original artistic vision;  the stunning musical The Circus, directed by Maxim Didenko, one of the most talked about directors of the new generation of contemporary Russian Theatre, and notable for its stage design by Theatre of Nations, one of Russia’s longest established theatre companies; and Ivan Vyrypaev’s unique take on contemporary Middle East issues Iran Conference will be greeting the festival audience in addition to Eugene Onegin, the marvellous work of Alexander Pushkin who is considered the founding father of the contemporary Russian literature, performed by the famed Vakhtangov Theatre with direction from Lithuanian star director Rimas Tuminas.