мы is the Russian word for ‘We’ – until 16 October

John Peter Askew has spent the last quarter of a century travelling to the easternmost city in the whole of Europe to create an extraordinary extended portrait. The city of Perm in Russia is some 1500 kilometres east of Moscow, near the border with Asia that is marked by the Urals mountain range. Askew has visited the city since shortly after the fall of communism and created an archive of analogue film photographs some 20,000 strong. 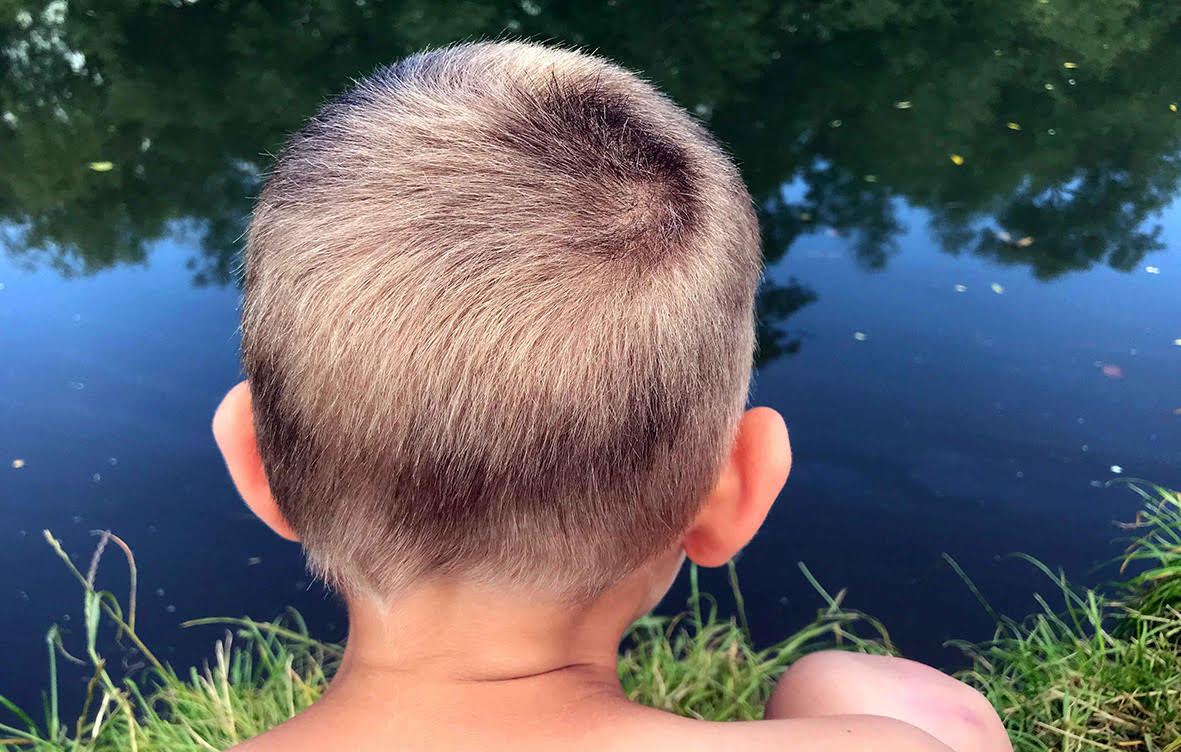 “We” by John Peter Askew

Since 1994, Askew’s principal medium has been photography, although when studying art as an undergraduate he understood his work as sculpture, first and foremost. His approach to photography has remained ‘sculptural’. Inside each image, the weight of the world, and the textures and materiality of objects are given their due. Askew describes his approach as offering ‘respect’ to his sitters and to the material world around us alike.

In мы, Askew’s work reveals the lives of a single extended family, the Chulakovs. The artist’s title asks us who it is that we call our own ‘we’?  In his work, one type of ‘we’ are the members of this close-knit family across four generations, whose stories are brought vividly to life. We encounter them across a 25 year timespan, seeing children grow into adults and experiencing the full spectrum of emotions. Askew’s expansive body of work echoes the epic panoramic stories told by the great Russian novelists.