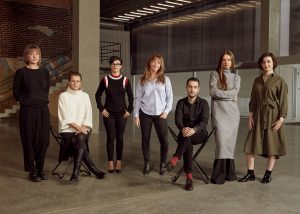 The Great Melting Pot of The Caucasus: History with William Tyler MBE