On Thursday, 27th of May Arlekin Players Theatre will host an exclusive European premiere of chekhovOS /an experimental game/, the latest workshop from (zero-G) to support Gift of Life in their 10 years anniversary of helping children beat cancer.

chekhovOS /an experimental game/, is a performance experiment in development by Arlekin Players Theatre’s founder and director Igor Golyak, who has been a leading innovator of virtual theatre since the start of the pandemic. His recent State vs. Natasha Banina was a Critic’s Pick in The New York Times by Maya Phillips who declared “The verdict is in: the virtual can, in fact, be an effective new stage for theatre.” Golyak’s latest work fuses film, theatre, and video game technology to create a new medium where viewers are able to interact with the performers. Inspired by Anton Chekhov’s The Cherry Orchard and drawing from recordings of Chekhov’s letters and dreams, this interactive online theatre experience accesses the operating system behind both Chekhov’s computer and the world in which his characters live, searching for happiness. 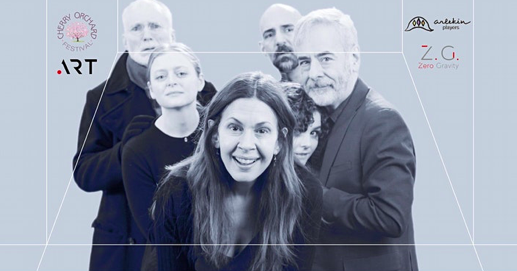 “The Post-pandemic theatre has to re-examine and reimagine itself. Through this experiment we are finding out how humankind can find each other in the virtual while continuing to treasure the in-person encounter, which makes for a new kind of site-specific theater,” says Golyak. “And I find myself in constant dialogue with The Cherry Orchard—during a time of loss and recovery, it helps us explore connection, transition, loss, and the human yearning for happiness. We are grateful to our co-presenters for sharing this internationally with a broader audience and for the opportunity to do so on the incredible .ART platform. It is thrilling to be developing work in this new genre with these visionary partners.”

The cast of chekhovOS /an experimental game/ comprises a cadre of well-known stage, television, and film actors including Tony-Nominee Jessica Hecht, who performs the iconic role of Ranevskaya. The presentation also features other celebrated performers, including Anna Baryshnikov (Apple TV+’s Dickinson) as Varya; Arlekin’s Darya Denisova as Natasha Prozorov; Boston’s Anna Bortnick as Charlotta, Jeffrey Hayenga (The Elephant Man) as Fiers; Melanie Moore (Finding Neverland, So You Think You Can Dance) as Anya; Mark Nelson (Angels in America, The Invention of Love) as Gaev; and acclaimed Boston-based actor Nael Nacer as Lopakhin. Baryshnikov Arts Center Founder and Artistic Director Mikhail Baryshnikov makes a special appearance in the role of Anton Chekhov. 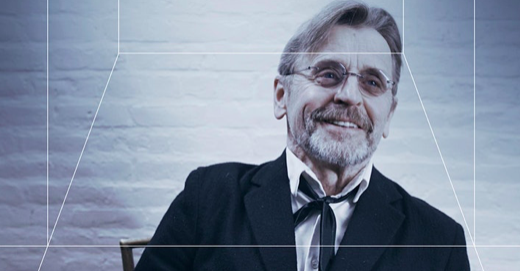 The work was developed and filmed, in part, at Baryshnikov Arts Center in January with strict adherence to COVID health and safety protocols. chekhovOS /an experimental game/ is a work-in-progress created during the pandemic, a way for artists to work through the themes of the play, the encroaching virus, and a moment of change in the world around us. The project was developed in the new and emerging genre of virtual theatre at Arlekin’s (zero-G) from a small but mighty group of collaborators, helmed by Igor Golyak.

This international team of designers and technical engineers collaborated with Golyak both virtually and onsite in Arlekin’s new Zero Gravity (zero-G) Virtual Performance Lab in Needham, MA for several months to create the functionality and online environment for this project. 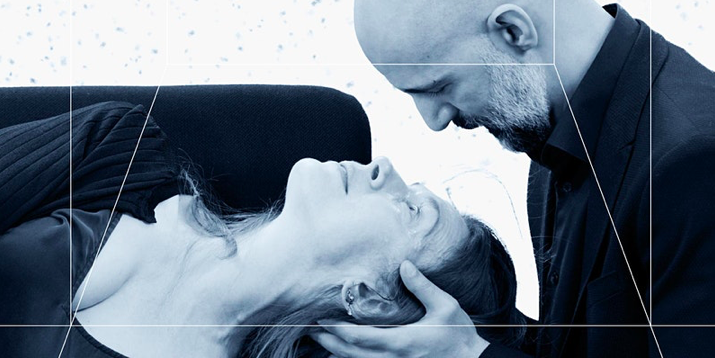 All the funds raised from the charity performance will benefit Gift of Life, celebrating 10 years of helping children beat cancer. Suggested donation is £20. All donors giving £50 or more will be automatically entered into a draw to win a special gift autographed by Mikhail Baryshnikov. If you can’t join the performance but would like to support Gift of Life, you can make a donation at https://www.giftoflife.eu/donate/and help children beat cancer