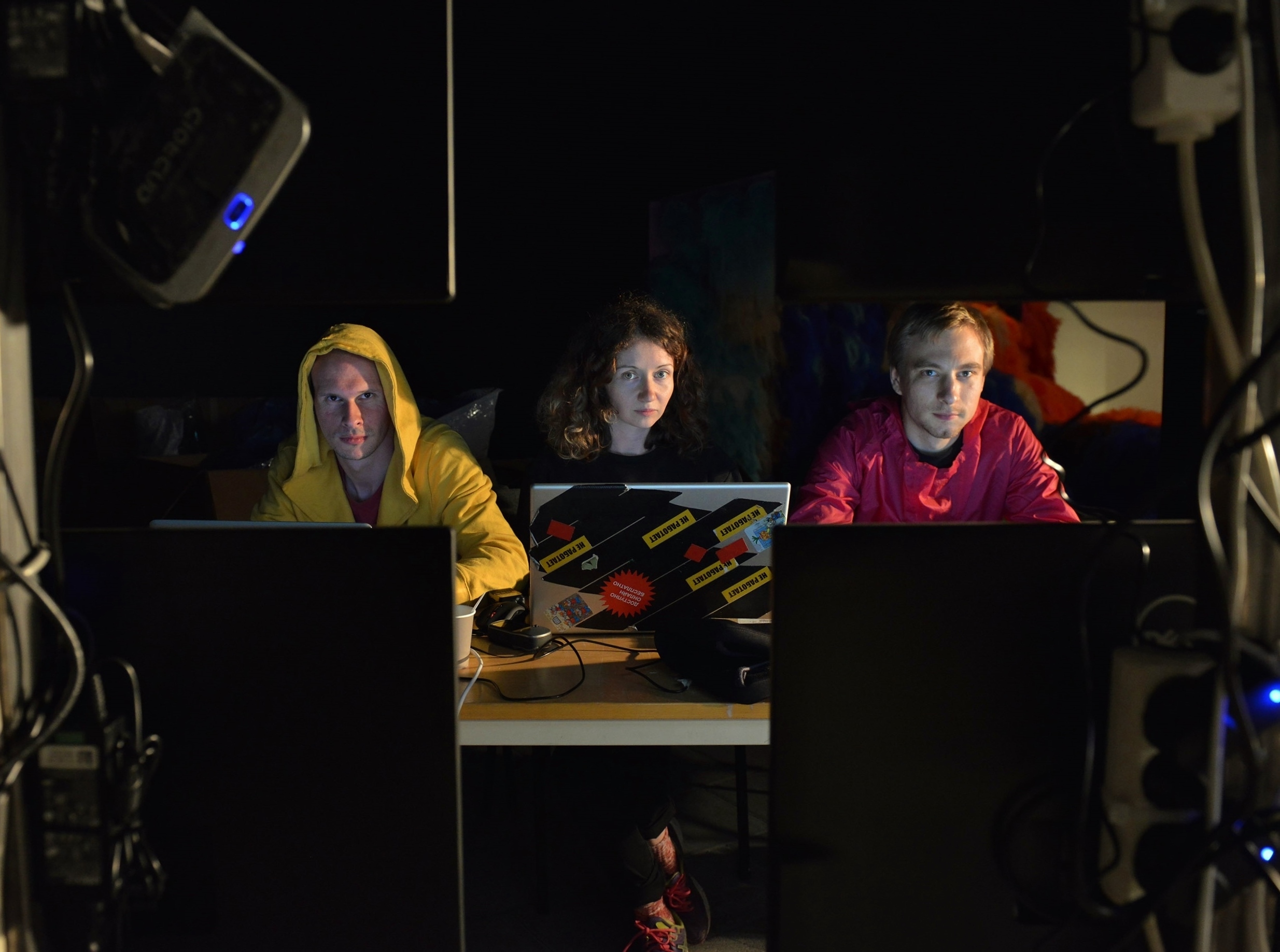 The eighth edition of Momentum, the Nordic Biennial of Contemporary Art held in Moss (30 miles south of Oslo) from June 13–September 27, will showcase a smorgasbord of creativity from Rejkyavik to Moscow. Performance, mixed media, sound art and video will – promise the organizers – add up to a ‘wild, multi-sensory experience in an idyllic Norwegian setting.’

This year’s theme is Tunnel Vision. Momentum 8 will seek to ‘address conspiracy theories, paranoia and altered states of mind.’

One of the commissioned works is idyllic only if your hero is Big Brother.

Paranoiapp ‘leaks geolocation data’ about one user and transmits it to another chosen by algorithm. The communication is all one-way, involving messages from the pursuer to the pursued.

By playing on our fears of lost privacy, and by ‘warning how our lives have already become,’ paranoiapp stigmatizes the data big companies and political authorities surreptitiously gather about us for undisclosed purposes, and ‘radicalizes this experience, transferring it into physical reality.’

The outcome, predict the app’s producers, will be a ‘black hole with unknown results.’

Visitors to Momentum have the choice whether to download the app or not. Anyone can register at www.paranoiapp.net: all you need is courage, and a mobile phone.

Fetisov, Spesivtsev and Zhuk met up at Moscow’s Rodchenko Art School but hail from vastly different backgrounds. Zhuk initially studied Foreign Languages & Literature at Belarus State University, while Spesivtsev did time at the Russian State University of Radio-Electronics. Fetisov was grounded for years in the Moscow Aviation Institute which, he shrugs, ‘fulfils a social rather than educational function… in Russia the situation with higher education is horrible.’

The trio started work on the paranoiapp project a year ago, after attending a workshop run by Thorsten Wiedemann entitled From Hypertext to Hyperreality, where participants had to suggest a game-theme. Zhuk came up with the anarchic concept of ‘a game that doesn’t work.’ Her idea ultimately morphed into paranoiapp, with Spesivtsev and Fetisov responsible for the programming and Zhuk herself for writing, video-making and visualization.

The finished product is, insists Zhuk, no longer ‘a game’ but a ‘socio­-psychological experiment.’

And a ‘subversive’ one at that, adds Fetisov, as it ‘parasites the phenomenon of geo-location.’

That location could be anywhere. Paranoiapp is designed to be used by a group of people from the same conurbation – be it Moss, Moscow or Muckweed-on-Trent.

Still, unveiling the app in Moss (population 30,000) has its advantages. It is even, smiles Zhuk, ‘more dangerous and tricky’ than Moscow because of its small size.

The roofs of several of the town’s houses and civic buildings have been requisitioned for monitoring purposes, and a helicopter will whir overhead during the biennale to keep tabs on participants.

It is hard to imagine that being possible in Moscow – unless Organs Of The State got in on the act.

Talking of which: have Russian security forces been in touch with Paranoiapp’s pioneers? 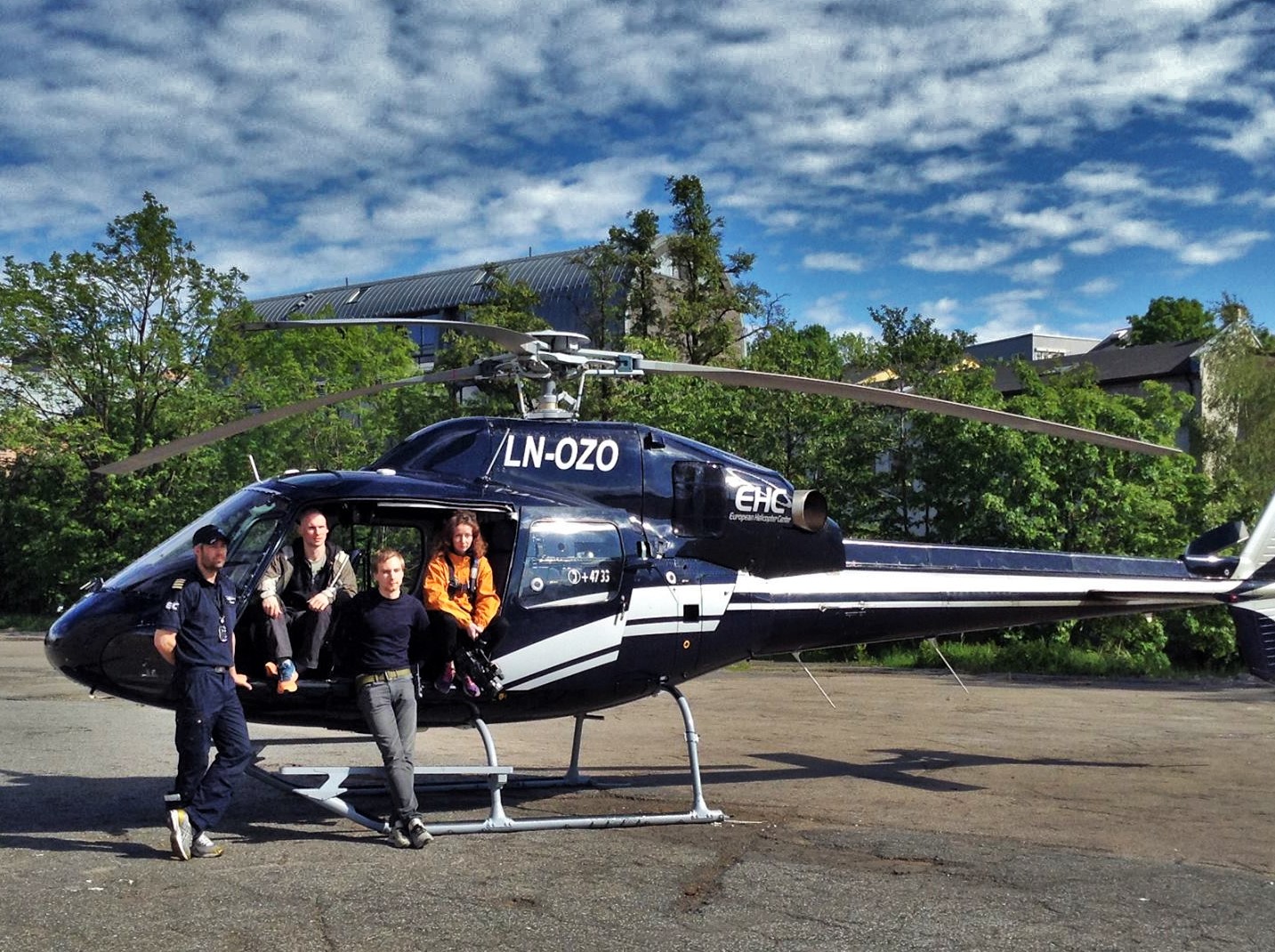